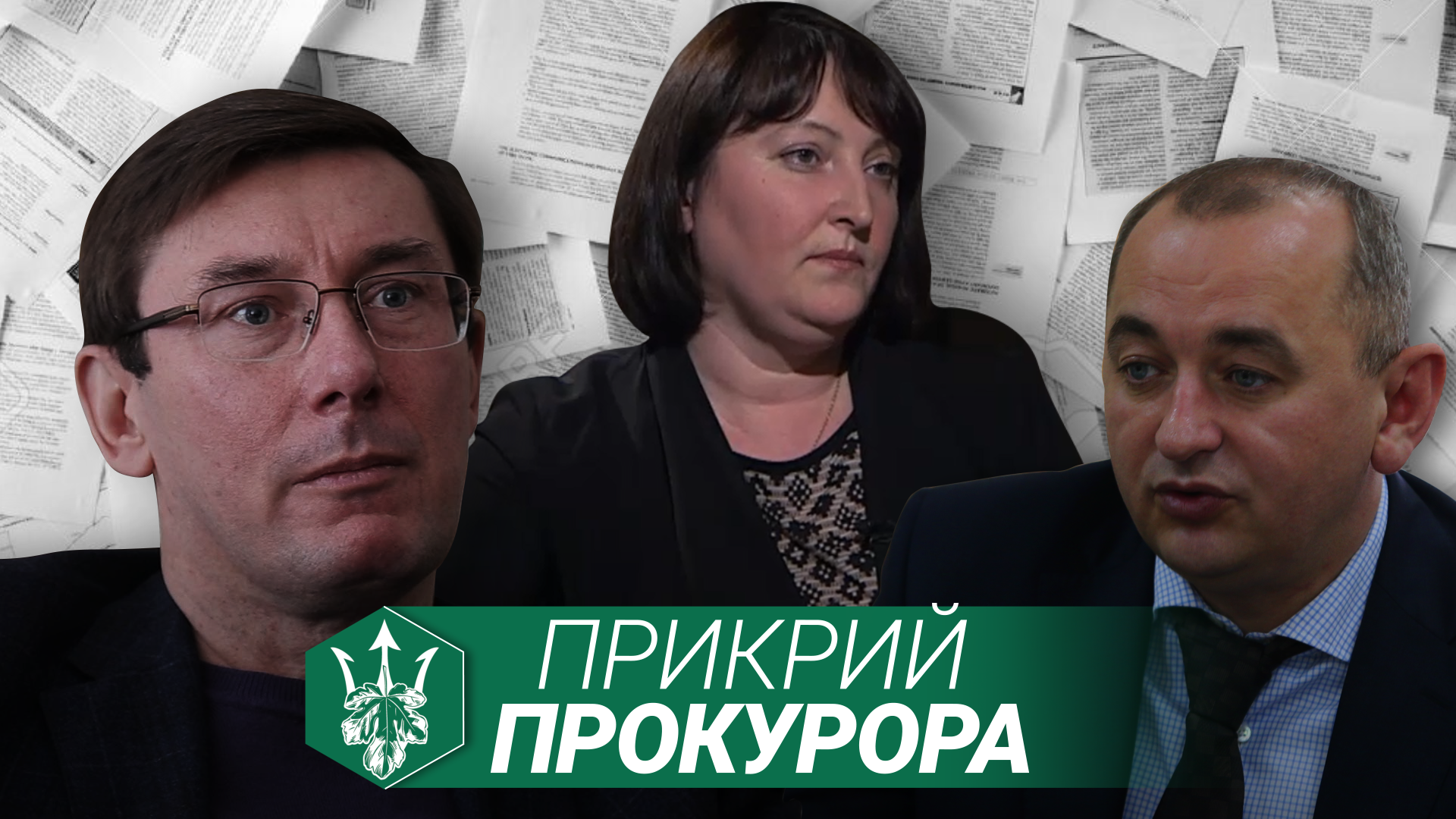 The Agency for Prevention of Corruption closed public access to more than 100 declarations of  military prosecutors.