Home Новини NABU auditor from the Parliament not appointed, the issue postponed for Autumn

NABU auditor from the Parliament not appointed, the issue postponed for Autumn 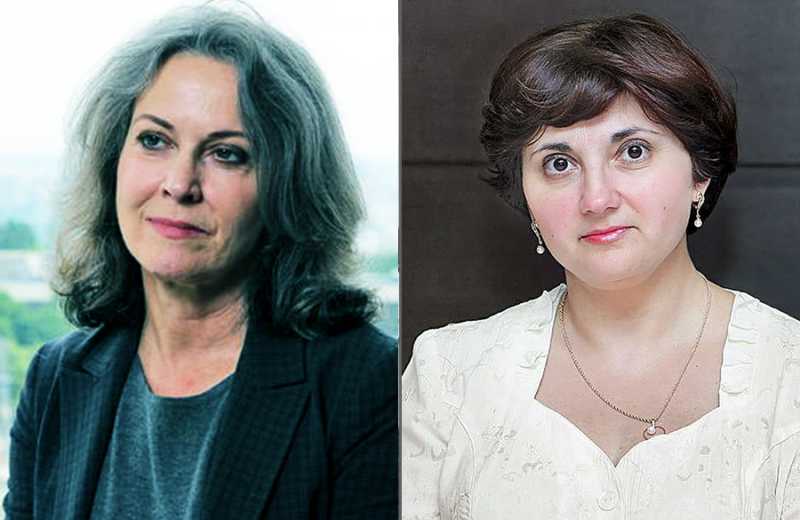 On July 13 the Parliament failed to appoint NABU auditor.

The day before the Committee on Combating Corruption recommended four people for consideration for NABU auditor position:

On July 13 the Speaker of the Parliament put the issue of NABU auditor on voting despite the fact that Samopomich blocked the parliamentary tribune demanding to adopt bills on limiting immunity of Members of the Parliament and No6011 on the anticorruption court.

Results of voting for each of the four candidates were as follows:

However, in the final voting Yanovska got only 216 votes out of 226 necessary for decision to be adopted, so she was not appointed as NABU auditor, although the Petro Poroshenko Bloc, the Narodnyi Front, the Opposition Bloc and the Vidrodzhennia factions supported her candidacy.

Spring session of the Parliament is over and MPs are off for summer recess. Since the commission on NABU audit may start working only after all three members are appointed, it is therefore postponed until autumn session, which starts in September.