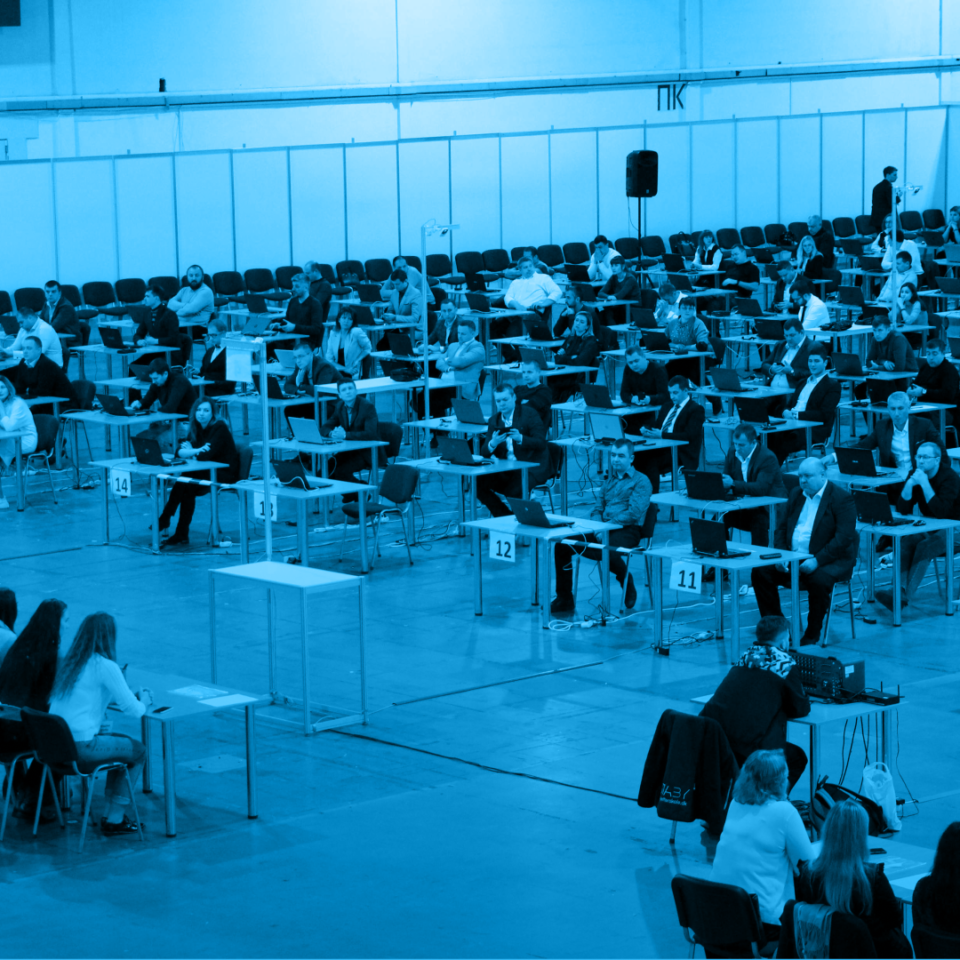 Members of Parliament from Servant of the People, Opposition Platform For Life, European Solidarity and the Group Dovira have registered the draft law that, in fact, provides benefits to current and former prosecutors at the competition to the Prosecutor General’s Office, regional and district prosecutor’s offices. In practice, this means that reform of the prosecutor’s office, implemented by the adopted law in September, will be neutralized.

Today, the current law states that the prosecutor of the Prosecutor General’s Office may be citizen of Ukraine who has the law degree, minimum of five years of experience and speaks the state language fluently. That means that there is no mention of any previous work at the prosecutor’s office.

“Such draft law is only intended to roll back the reform of the prosecutor’s office, which was launched in September. After all, the first stage of the reform showed that many prosecutors from the system failed to pass the certification. Some have failed even at the stage of legislative tests. So, it is obvious that even if such people have experience in the prosecutor’s office, they do not fit there”, comments Olena Shcherban, the board member of the Anti-Corruption Action Center.

It is ironic that out of 13 initiators of the draft law, the majority voted in favor of restart of the prosecutor’s office in September, according to which there were no privileges for prosecutors during the recertification and competition.

The main committee, which will consider this draft law, will be the law enforcement committee. It is headed by the MP Denys Monastyrskyi, who is related to the Minister of Internal Affairs Arsen Avakov.

Several other MPs in this committee are related to Avakov. Namely, representative of the Servant of the People Oleksandr Bakumov (one of authors of the draft law) and members of the Opposition Platform For Life Ilya Kiva and Grygoriy Mamka (also one of authors). We should note that the President Volodymyr Zelenskyi supported the reform of the prosecutor’s office. He stated that the real reform is initiated in Ukraine for the first time since its independence. He expressed confidence that after the recertification of prosecutors, the country will receive honest, publicly oriented prosecutor’s office, which will set an example for other law enforcement agencies