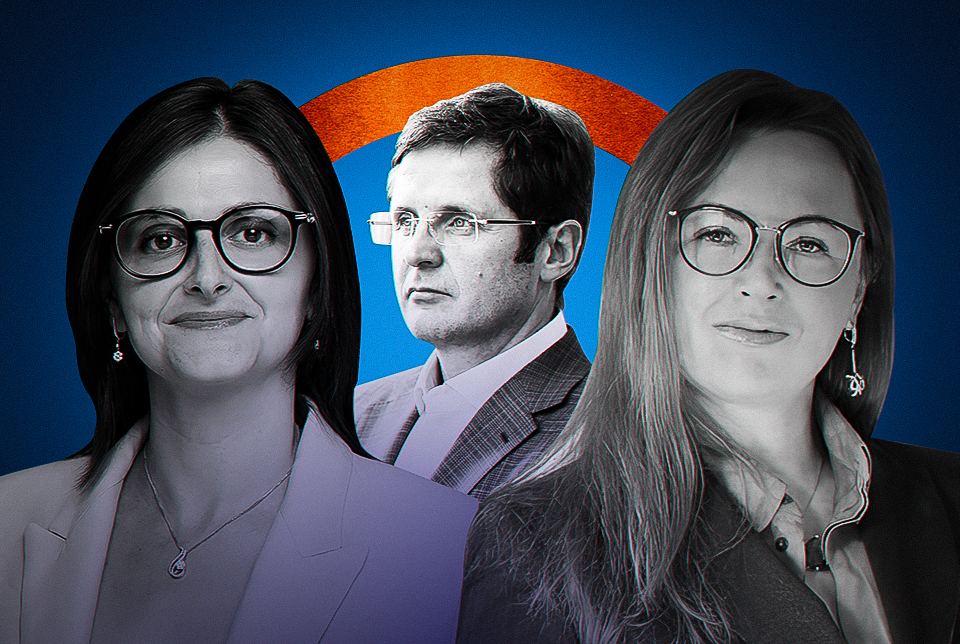 Meeting of the Committee of the Verkhovna Rada of Ukraine on Finance, Tax and Customs Policy will take place on April 28 at 2.30 p.m., during which members of the Competition Commission for the Selection of the Head of the Bureau of Economic Security will be determined.  According to the Anti-Corruption Action Center, the majority of Members of Parliament sent applications for the competition on behalf of public associations.

“If current Members of Parliament are selected to the Commission, it will mean nothing more than political commitment of the competition from the very beginning. It is impossible to speak about independence and objectivity of the Commission under such conditions.  It seems that the Parliament will try to fail independence of this body from the first steps of its creation”, expert of the AntAC Olena Shcherban commented .

Olga Vasylevska-Smaglyuk is Member of Parliament from the Servant of the People, who worked as journalist at the channel 1+1 before the Parliament. Media and political experts refer her to the group of Members of Parliament controlled by the oligarch Kolomoyskyi. In particular, Vasylevska-Smaglyuk earlier submitted more than 1.500 amendments to the so-called “anti-Kolomoyskyi law” in order to block the draft law. We should recall that this draft law was requirement of the International Monetary Fund and made return of Privatbank to the oligarch impossible.

According to media reports, Yuliia Didenko is member of the so-called “Pavlyuk’s group” in the Verkhovna Rada. We should recall that Ilya Pavlyuk is related to smuggling schemes. Member of Parliament Didenko abstained during the vote in the Committee on the draft law on elimination of corruption schemes during assessment of real estate (Yatsenko’s scheme), signed the draft resolution on dismissal of the head of the National Anti-Corruption Bureau and was among “Servants” who had not opposed “Yermak’s agreements” in Minsk.

Competition for the position of director of the NABU. Risks and chances of top twenty