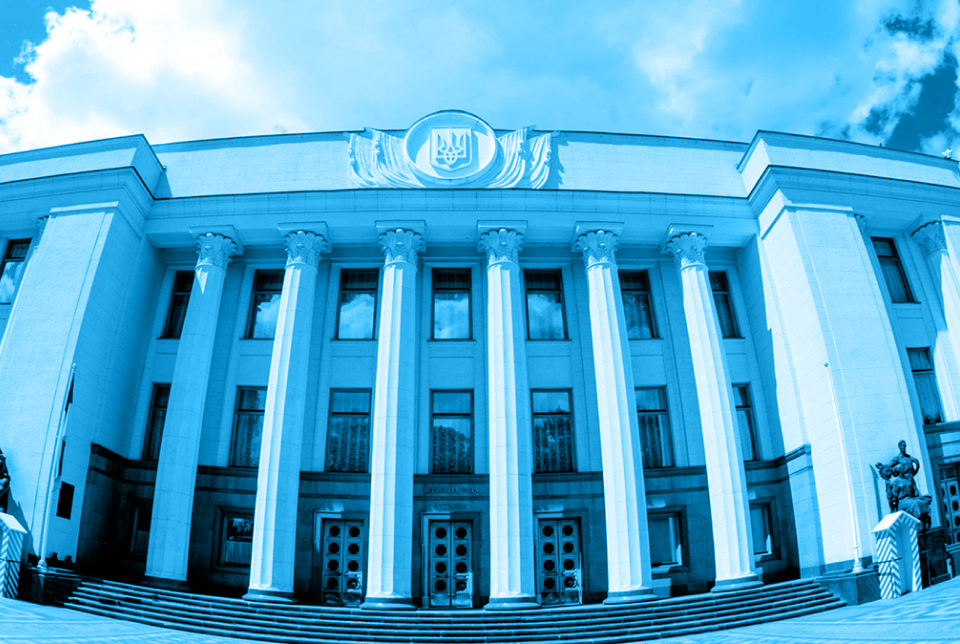 Today, on March 30, 2021, the Verkhovna Rada adopted by 284 votes as basis the draft law № 4543 on unblocking the process of large-scale privatization, namely objects, the value of assets of which is more than 250 million UAH.

The draft law excludes paragraph 7-2 from the Transitional Provisions of the Law “On Privatization of State and Communal Property”, which prohibited auctions for the sale of large-scale privatization objects for the period of quarantine and restrictive measures due to coronavirus COVID-19 in Ukraine.

The main legal department of the Parliament commented on the draft law before the second reading. It is stated that as of today the Parliament has not approved yet the list of state objects that are not subject to privatization. These are objects that ensure national security of Ukraine or privatization of which creates significant risks to security of the state. Such list is given in draft law №4020, which has been adopted only in the first reading.

Lawyers of the Verkhovna Rada state that resumption of auctions for the sale of large-scale privatization objects until approval of above-mentioned list may lead to loss of state control over objects that ensure national security of Ukraine, and privatization of which poses significant risks to state security.

We should recall that in 2020, despite the coronavirus epidemic, the privatization process brought 2.3 billion UAH to the State Budget.

In 2021, the Government plans to receive 12 billion UAH from the sale of large-scale privatization objects. The State Property Fund is preparing for privatization of 5 thermal power plants, 3 regional power plants, the enterprise Bilshovyk, Odesa Port Plant, the United Mining and Chemical Company, the President Hotel, etc.