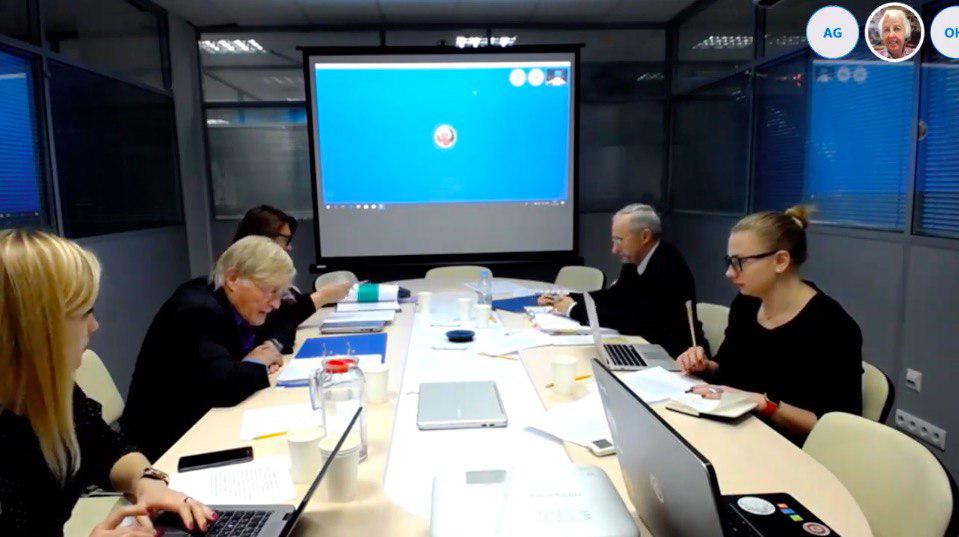 Meetings of the Public Council of International Experts took place on January 11 and January 15, during which the veto regarding 17 more questionable candidates to the Anti-Corruption Court was initiated. In general, 49 out of 113 candidates raised concerns of the international experts.

Henceforth, there will be joint meetings of the Public Council of International Experts and the High Qualification Commission of Judges, during which they will vote whether candidates meet the criteria of integrity and have professional competence.

If 9 members of the HQCJ and 3 out of 6 members of the PCIE do not confirm the candidate’s suitability, he or she will not be able to apply for the position of the judge.

Dates of two related meetings are already known — January 18 and January 21. In general, the HQCJ and the PCIE have time until January 26 in order to exclude questionable candidates from the competition.

At that point the PCIE’s work will be completed and the High Qualification Commission of Judges will select winners of the competition from remaining candidates at its own discretion.

WHO WAS VETOED BY INTERNATIONAL EXPERTS?

In general, 36 judges, 9 attorneys and 4 researchers are vetoed. 38 candidates that are vetoed by international experts are on the list of questionable candidates which was recently presented by non-governmental organizations.

THE APPEAL CHAMBER OF THE ANTI-CORRUPTION COURT

Сompetition for the position of NABU head begins: why you should apply