Members of Parliament voted for fake stripping of immunity 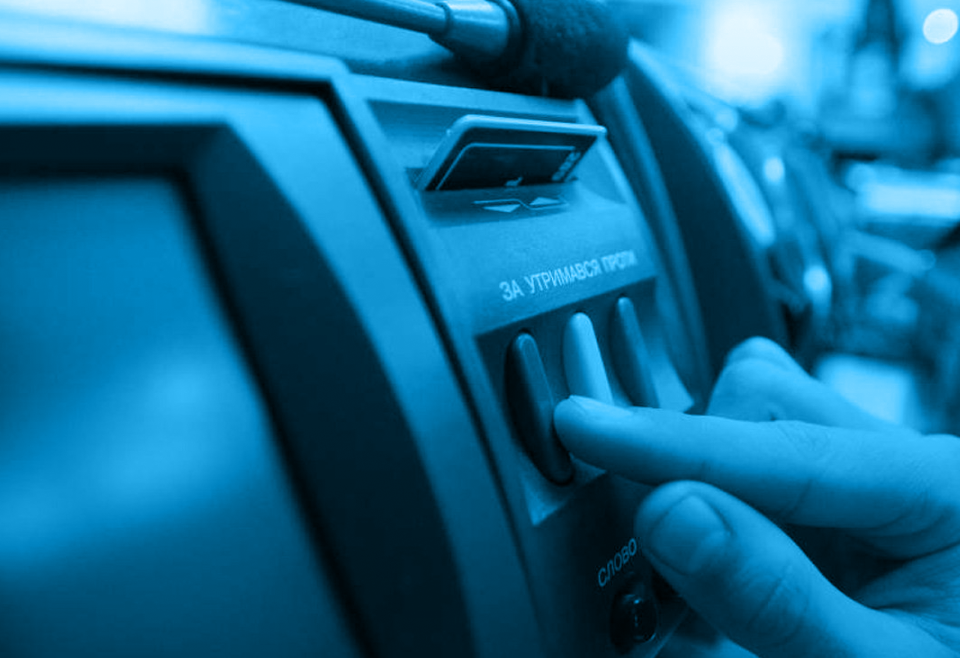 According to this draft law, the Prosecutor General receives a monopoly to initiate criminal proceedings against Members of Parliament. That means that only one person in the country can submit information to the Unified Register of Pre-trial Investigations, which means the dependence of initiation the investigation against Members of Parliament on integrity or busyness of the Prosecutor General.

According to the Criminal Procedure Code, any investigator or prosecutor can initiate the criminal proceeding against the Member of Parliament (before the draft law that MPs voted for today comes into force).

“Members of Parliament haven’t just not stripped the immunity but they have even strengthened it if we compare to what we have today. It would be difficult not only to bring the Member of Parliament to responsibility, but also simply to initiate the investigation”, states the Board Member of the Anti-Corruption Action Center Olena Shcherban.

At present, the investigating judge may consider such requests in absence of subjects of the case, for instance, if there is a risk of destruction of documents, property or evidence due to the awareness of the Member of Parliament with such request.

We should remind that the Verkhovna Rada approved this draft law in the first reading at the beginning of December. In September, the Verkhovna Rada voted for the removal of immunity in the Constitution, which comes into force on January 1, 2020.

The reform of the SBU: neither here nor there

CSOs demand the dismissal of Avakov’s subordinate, member of the Selection Commission of the head of the SAPO, in order to ensure trust in the process