Home Новини Logvynskyi lost in the Supreme Court. He asked to close the case regarding damages in the amount of 54 mln UAH 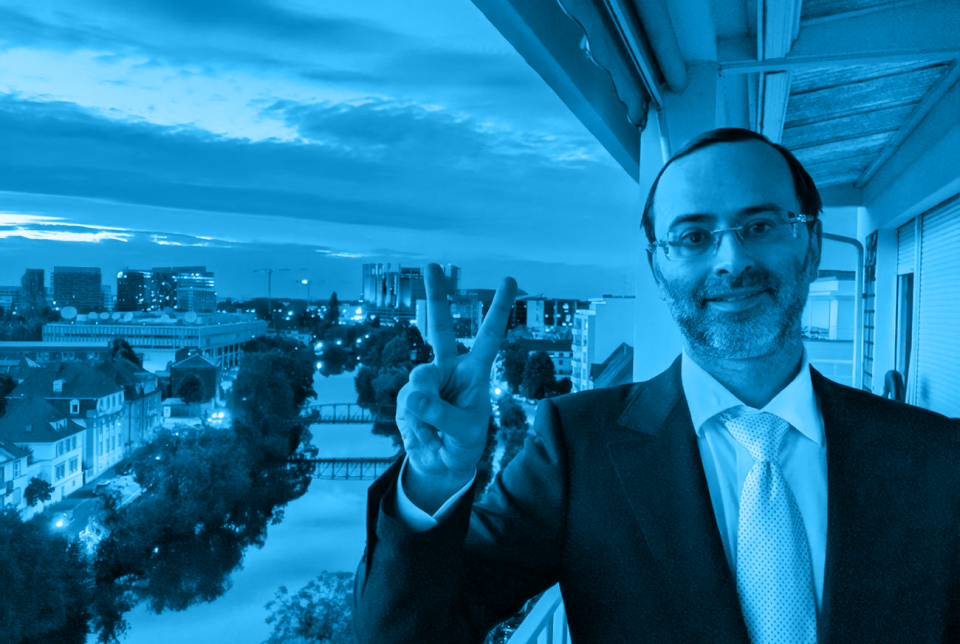 Former Member of Parliament Georgiy Logvynskyi failed in his attempt to bury the case of Golden Mandarin regarding damages in the amount of 54 million UAH through the Supreme Court.

His wife is the judge of the European Court of Human Rights. The institution explained to detectives of the NABU that Logvynskyi had lifelong immunity as her closest relative. Accordingly, they cannot even announce suspicion to him.

Former Member of Parliament tried to protect other suspects by manipulating the ECHR’s explanation.

According to the investigation, in September 2013, the representative of Golden Mandarin Oil LLC prepared and sent to the European Court of Human Rights statement regarding recovery from the state budget of Ukraine over 54 million UAH of unpaid debts from the semi-state company Kyivenergo for fuel storage.

The investigation believes that former Member of Parliament agreed with leadership of the Ministry of Justice of Ukraine and the Government Commissioner for the European Court of Human Rights, with assistance of whom the declaration on friendly settlement of dispute was prepared. This was evidenced by correspondence obtained by detectives during the investigation, as well as testimony of some witnesses in the case.

In February 2016, the Ministry of Justice probably unreasonably transferred more than 54 million UAH to Golden Mandarin.

Charges were announced to six suspects of the case. Among them are former first deputy Minister of Justice Nataliya Bernatska, former Government Commissioner for the European Court of Human Rights Borys Babin, director of private company Felix Kozakov, and three persons close to Logvynskyi, whom the investigation considered probable organizer of the scheme.