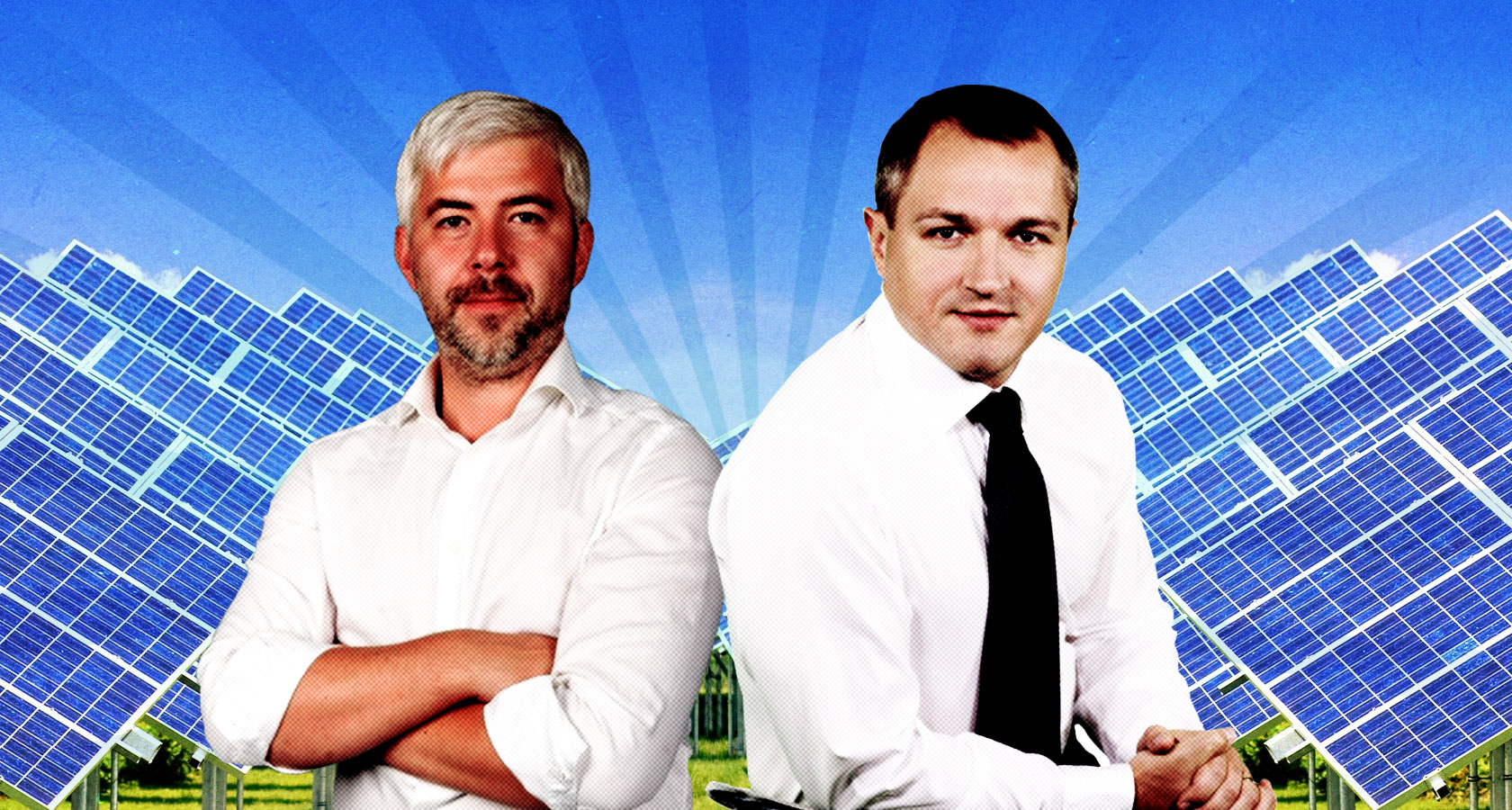 Prosecutors of the Specialized Anti-Corruption Prosecutor’s Office violated norms of the Criminal Procedure Code and transferred the case to the National Police regarding embezzlement of 300 million UAH on the green tariff schemes. This case was included to the “Register of Dumped Cases“, which publishes cases where some prosecutors of SAPO and their leader, Nazar Kholodnytskyi, obstruct realistic sentences.

Thus, since September 2017 NABU detectives have been investigating the scheme regarding embezzlement of 300 million UAH of the state enterprise Energorynok.

The investigation established that Tokmak Solar Energy, which is controlled by local Members of Parliament in Zaporizhzhya region from the Opposition Bloc Ruslan Bozhko and Oleksandr Repkin, sold electricity to the state enterprise at overestimated price.

According to investigation, Tokmak Solar Energy received the “green tariff” by filing forged documents on putting into service not yet constructed areas. This is about the third stage of the solar power station with the capacity of 6 MW*/h.

The essence of the “green tariff” is that the state deliberately buys electricity from renewable sources at high prices. This is done to encourage development of green energy.

In November 2018, the National Commission for State Regulation of Energy and Public Utilities (National Regulator) made the decision to conduct the unscheduled inspection of the enterprise according to NABU statement.

“The scheme has been repeatedly described in the media. The inspection was scheduled last autumn. Therefore, we decided to ask what stage the investigation is at“, says Olena Shcherban, AntAC lawyer. “As it turned out, the case was transferred to the National Police, however it violates requirements regarding the jurisdiction, classified under the Article 216 of the Criminal Procedure Code”.

NABU detectives established facts of embezzlement in amount of 300 million UAH. Such amount is the direct ground for determining NABU jurisdiction.

However, the NABU’s response states that SAPO prosecutor has determined jurisdiction to the National Police. Detectives filed the appeal against this prosecutor’s decision to SAPO head Nazar Kholodnytskyi.

Moreover, it became known from the Register of Court Decisions about the lawsuit by NABU against Tokmak Solar Energy in the framework of the proceeding.

“Such a decision of SAPO prosecutors plays into the hands of subjects of the investigation, because there is high risk that the case “will just die” in the Police. Moreover, subjects of the case will be able to demand leaving NABU’s appeals without consideration in the economic process due to such prosecutors’ decision”, adds Olena Shcherban.

According to the information on the National Regulator’s website, the tariff is set by 2030 for the enterprise. If we do not stop the embezzlement, the damage to the state will exceed 1 billion UAH by that time, taking into account information about the overestimated tariff.