How Medvedchuk helps Surkis to withdraw 7 billion UAH from Privatbank 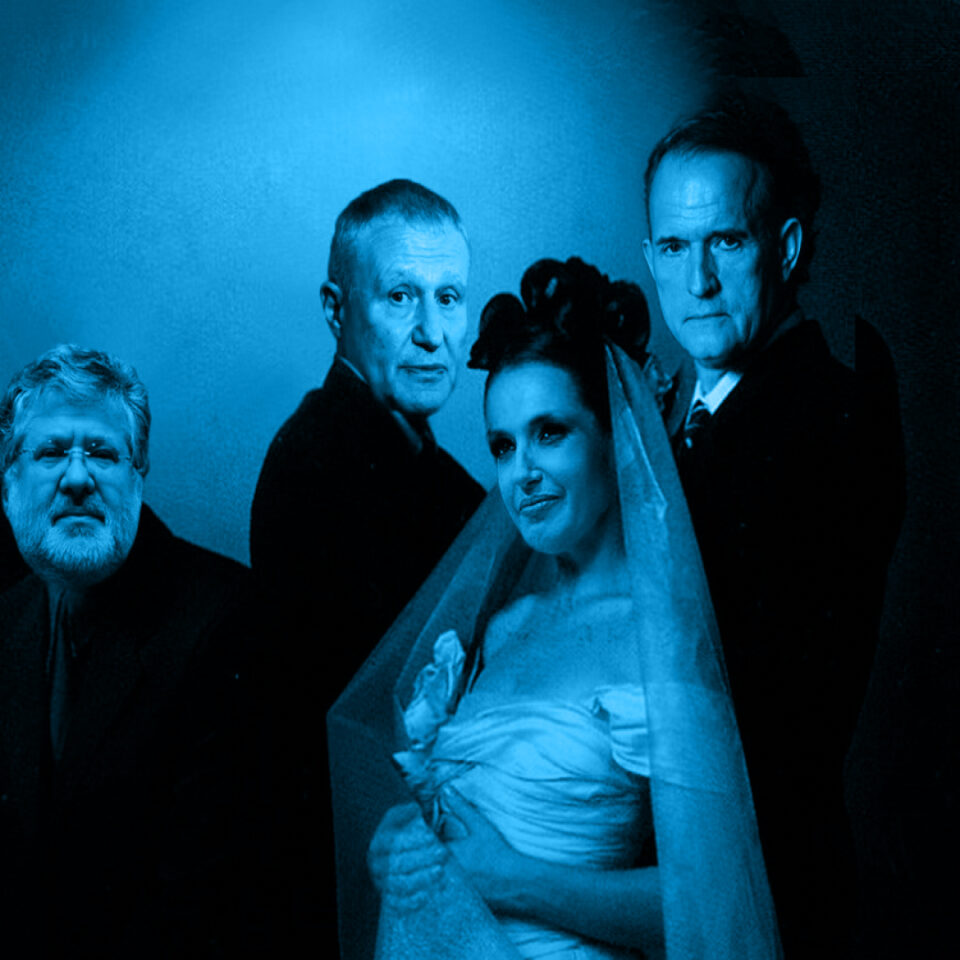 Surkis brothers found the way to refuse to have anything to do with Igor Kolomoyskyi. Their longtime partner Viktor Medvedchuk will help them to do this. We can only hope that judges will evaluate facts but not manipulations.

On June 10, the International Monetary Fund sent the first tranche of financial assistance in the amount of 2.1 billion USD to Ukraine. In the context of COVID-19 and economic downturn this money will help Ukraine to avoid the default.

The President Volodymyr Zelenskyi had previously emphasized this and stressed that the country could not afford to be left without support of the IMF.

At the same time, Ukrainian oligarch Igor Kolomoyskyi plans to withdraw the same amount, namely 2 billion USD, from the state-owned Pryvatbank. He stated this immediately after his return to Ukraine in May 2019.

At first, the oligarch stated that he had not planned to return the nationalized Pryvatbank and that he just needed only 2 billion USD.

However, few weeks before this statement, on April 18, 2019, Kyiv District Administrative Court satisfied Kolomoyskyi’s lawsuit and cancelled the decision regarding withdrawal of insolvent Pryvatbank from the market. In fact, it returned the bank to the oligarch.

Today, Pryvatbank is appealing this decision in the Sixth Administrative Court of Appeal. But consideration of the case has been suspended until Igor Surkis’ lawsuit against Privatbank will be resolved, which will take place on Monday, June 15.

So, at the beginning of next week the Grand Chamber of the Supreme Court will consider the case regarding the appeal of the family of the oligarch Igor Surkis against the state-owned Pryvatbank. Surkis appeals against his family’s connection to former bank owner Igor Kolomoyskyi. The decision on non-recognition of such connection could cost more than 29 billion UAH to the state.

On the eve of nationalization of Privatbank, the Special Commission of the NBU established connection between Surkis and Kolomoyskyi. It recognized Surkis and more than thousand other individuals and legal entities connected with the bank.

During nationalization money of these individuals, namely, about 29 billion UAH, was collected in favor of the state-owned Pryvatbank. 7 billion UAH were collected from the family of Surkis and their companies. It was forced conversion of deposits into new shares of the bank.

Data about owners of TV channels are submitted annually to the National Council on Television and Radio Broadcasting. The National Bank used this official and open information during recognition of connection between Igor Surkis and Igor Kolomoyskyi.

However, judges of two instances simply closed their eyes on these official documents and took the side of oligarchs.

One of key evidence of connection was company Bolvik Ventures Ltd, which was owned by Surkis. However, the wife of Viktor Medvedchuk, whose daughter’s godfather is the Russian President Vladimir Putin, became the beneficial owner of this company in 2019. Viktor Medvedchuk stated this in his property declaration in 2019.

It looks like Medvedchuk was handed over the company from Surkis to help latter withdraw 7 billion UAH from the state-owned bank.

According to the register of the Agency for Stock Market Infrastructure Development of Ukraine, in the 4th quarter of 2019 owners of shares of Zaporizhzhya Ferroalloy Plant JSC were 5 Cypriot companies. Namely: Soltex Ltd (22.4%), Matrimax Ltd (22.4%), Tapesta Ltd (18.8%), Walltron Ltd (18.6%) and Halefield Holdings Ltd (7.7%).

Viktor Medvedchuk disclosed 4 out of 5 of these companies in the declaration.

This is good attempt of Surkis to state that he has not anything to do with Bolvik Ventures Ltd and ferroalloy plants, and accordingly with Igor Kolomoyskyi. This attempt allows Surkis’ lawyers to manipulate in the court, but nothing more. Because at the time of nationalization Igor Surkis was co-owner of both assets. We can only hope that judges of the Supreme Court will evaluate facts but not manipulations.