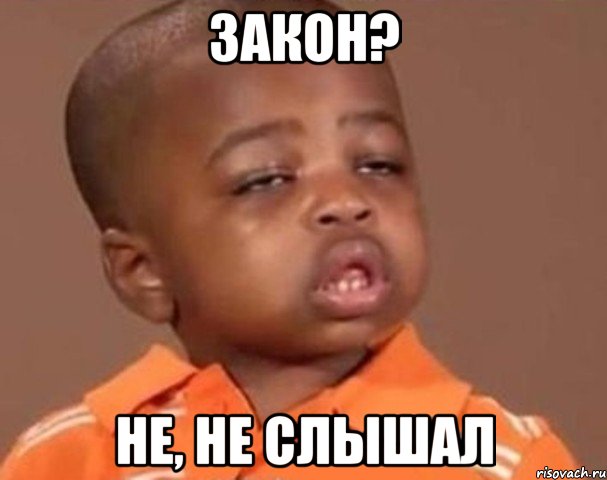 Investigators from scandalous department of the Prosecutor’s General Office (PGO), known as the Department of Kononenko and Granovsky, again requested Pechersk Court of Kyiv for legal permit to access documents and other belongings of Anticorruption Action Center (AntAC).

Information is available at Single Registry of Court Rulings.

If the court provides the permit, PGO will have legal opportunity to search AntAC office and take any documents; moreover, the same may take place at apartments of AntAC activists. However, it is not yet known whether the court made a decision.

“We do not know what exact information PGO is trying to access. They have already received information from our bank accounts and from several ministries. These activities of PGO look more like imitation of investigation that follow the aim of blocking our work and intimidating our team. Possible sanctions under criminal case that PGO is constituting around AntAC include 7-12 years of imprisonment and confiscation of property” – comments chief lawyer of AntAC Mrs. Olena Scherban.

Since the middle of May 2016 AntAC is in the center of PGO’s criminal investigation of appropriation of property (proceeding №42016000000000688 of May 16th 2916 under part 5  of article 191 of the Criminal Code of Ukraine). PGO supposes that AntAC appropriated financial resources of the US Embassy in Ukraine that PGO itself should have received. However, AntAC have already published official documents from the US Embassy in Ukraine that clearly refute any claims that AntAC received tens of millions of dollars for reforms of PGO.

“PGO have not provided any single evidence on possible violations of legislation by AntAC. In fact, PGO deliberately misleads the court requesting access to our documents. We have already made public the documents they may be interested in” – Vitaliy Shabunin.

Nevertheless, recently activist found in the Registry of court ruling as many as six more new requests from “Stoliarchyk’ people” to access documents of AntAC. With an interesting coincidence automatic system of court’s documentation, known to be not automatic when needed, forwarded all requests to the judge Mrs. O. Batrun. This judge acted as a trainer for detectives of National Anticorruption Bureau of Ukraine upon invitation from AntAC. The judge rescused herself from consideration of these requests.

Moreover, PGO issued a statement in which threatens AntAC that “should organization avoid providing documents based on the court decision, there might be searches”. Such kind of official statements from Prosecution Office disregarding that AntAC already published relevant documents on its funding from the US Embassy, is additional prove of bias and political nature of the investigation.

“New activities of PGOs investigators show that it is not the law, but prescriptions of their bosses they follow.  We estimate that heads of PGO intend to revenge AntAC for criticizing them and to get rid of us a of irritating factor” – explains Vitaliy Shabunin, Head of the Board of AntAC.

Since AntAC considers activities of prosecutors and investigators illegal, it filed a claim to PGO. Predictably, PGO refused to consider the claim and AntAC appealed to Pechersk court. However, the court has not yet managed to schedule a hearing on this case.

While trying to explain special attention of PGO to AntAC, the following should be considered.

AntAC consinuously publicly criticizes PGO, some of its departments and staff members for lack of results in investigation of economic crimes of top officials from Yanukovych’s team, namely for deliberate failures with cases of M. Zlochevsky, Y. Ivanuschenko and Kluev brothers. Moreover, these were evidences provided by AntAC after the Revolution of Dignity that pushed PGO to open criminal proceedings against Yanukovych’s team. Investigations against Y. Ivanuschenko, O. Efremov, R. Boratioriova, O. Yanukovych, S. Kluev, D. Tabachnyk and others were opened on AntAC claims and on the base of documents collected by AntAC. AntAC follows closely the course on these investigations and attracts public attention to the fact that most proceedings are in a dead end as a result of PGO efforts.