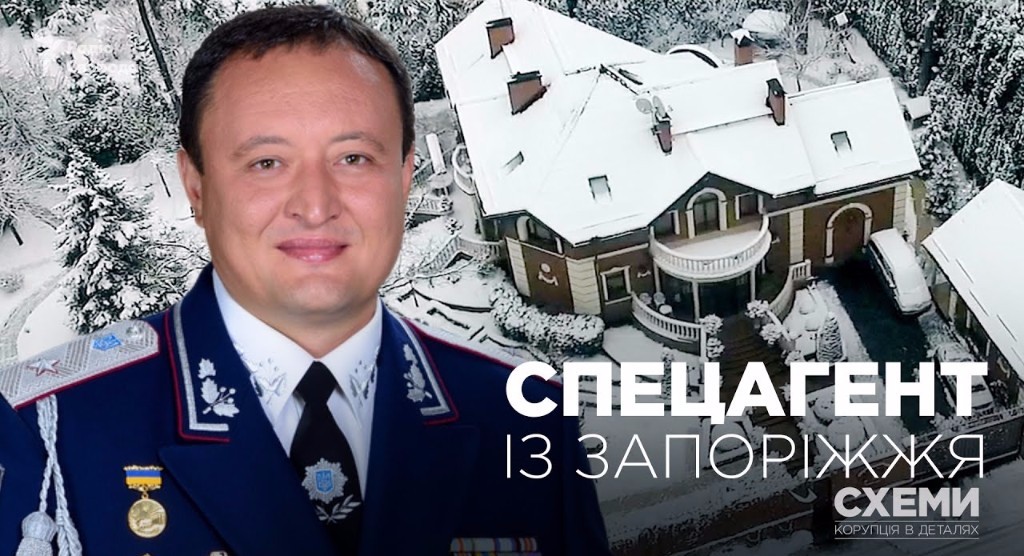 Until May 18, 2017 Kostyantyn Bryl was the only head of state regional administration, who failed to submit his electronic asset declaration.

Mr. Bryl was explaining the violation of the legal obligation with the fact, that simultaneously with being a governor he remained to be an officer of the Security Service of Ukraine, which decided to run a parallel closed system of asset declarations.

AntAC is currently contesting in court illegal decision of the Security Service of Ukraine to run such a parallel system. Meantime, it is forbidden by Ukrainian legislation for state officials to combine 2 public posts.

In early April 2017 journalists from Nashi Groshi TV Program reported about luxurious lifestile of kids of Ukraine’s senior officials, including the family members  of Mr. Bryl. Vacations at Miami, Maldives, clothes from elite  world brands, education at expensive international school – all that the family of Mr. Bryl can afford only because he used to work in German Democratic Republic more than 20 years ago. At least, this is how Kostyantyn Bryl officially explained to journalists the source of his wealth.

Recently Mr. Bryl announced that he resigned from the Security Service of Ukraine and has submitted his online asset declaration.

MPs can still spend budget funds and do not report. Should COVID-19 still be blamed for this?