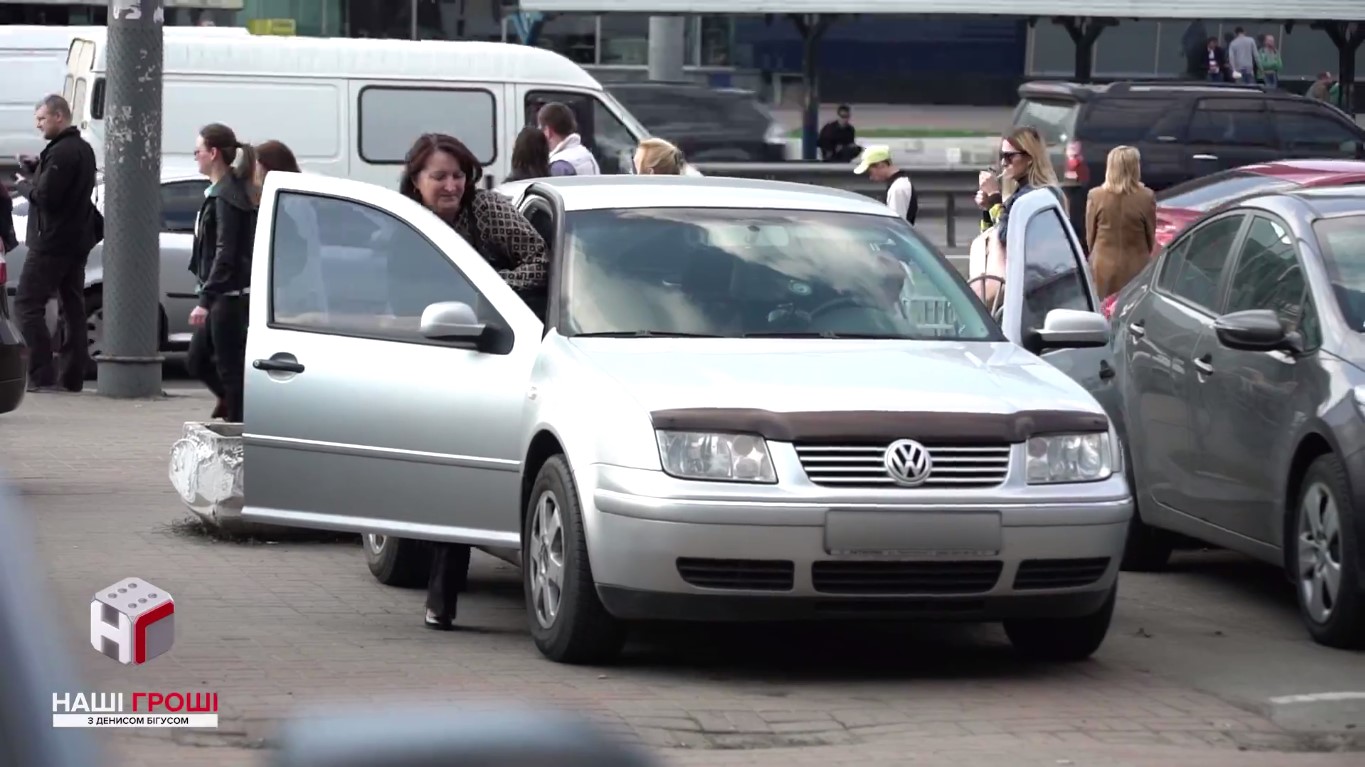 Latest journalistic investigation proved that Mrs. Korchak possesses a car that she failed to declare in her electronic asset declaration.

Nominal owner of the car is Korchak’s mother in law, who, however, does not even have a driver’s licence. Korchak confirmed she is regularly using the car. This type of false statements in e-declaration could be qualified as a criminal offence.

Nataliya Korchak is heading the Agency for Prevention of Corruption, which  is responsible for managing the register of e-declarations of public officials and for their verification.However, since beginning of November 2016, when the first wave of e-declarations has been submitted, NAPC managed to verify zero declarations. The Agency reports that it has opened a full verification procedure on approхimatelly 100 declarations,  but there are still noresults of these verifications.

Considering constant failures of current management of NAPC, the Cabinet of Ministers have submitted back in April 2017 a draft law №6335 that allows for dismissal of current leadership of the agency and appointment of the new head through open competition. However, faction of Poroshenko’s block did not support putting this draft law into the agenda of the parliament.