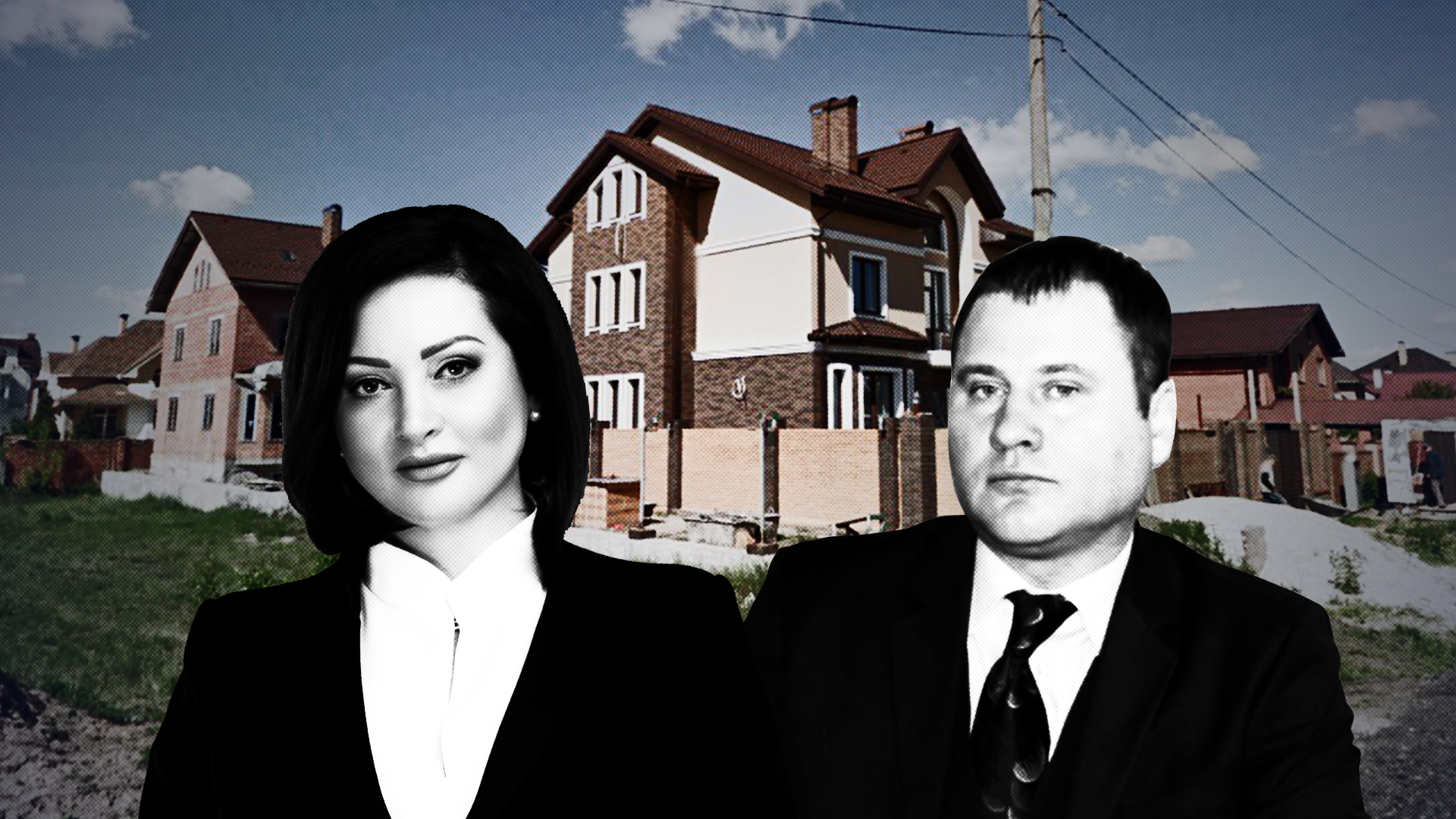 Wife of the newly appointed acting head of the High Anti-Corruption Court apparatus Oleksiy Zhukov has the house on the same land plot in Kyiv with the first deputy head of the State Bureau of Investigations Olga Varchenko.

“Varchenko, who worked at the Prosecutor General’s Office in the so-called Kononenko-Granovskyi Department earlier, is considered the person from the President’s environment. Thus, appointment of Zhukov may be the attempt of authorities to get influence on the work of the Anti-Corruption Court through the court apparatus”, stated Anastasiya Krasnosilska, the expert at the Anti-Corruption Action Center.

Levytska Nataliya Vitaliyivna, wife of Oleksiy Zhukov, who worked at the Prosecutor’s Office of Kyiv earlier, states in her declaration that she owns the land plot with the total area of 486 sq. m. which costs 606,000 UAH since March 25, 2009.

According to open registers, it is clear that this land plot is in the mortgage of Delta Bank under the contract as of March 2008.

According to data from the State Register of Rights to Real Estate, this land plot is located at the address of the city of Kyiv, 2nd Tereshkova lane, land plot No. 22 and has the cadastral number 80000000:90:223:0022.

According to the Register, this land plot was pledged the loan by two persons. The first mortgagor is Levytska Nataliya Vitaliyivna. The second is Varchenko Olga Oleksandrivna.

Olga Varchenko’s declaration also contains information about the land plot, the date of acquisition, its cost. And the date of receiving the loan coincides with the data submitted by Levytska Nataliya Vitaliyivna.

According to data from the public cadastral map of Ukraine, the land plot with the total area of 514 sq. m. with the cadastral number 80000000:90:223:0022 has the same address as the land plot of Nataliya Levytska.

It is located in Kyiv, Darnytsya district, 2nd Tereshkova lane, building 22. As of March 21, 2018, the owner of the land plot is Varchenko Olga Oleksandrivna.

It is very likely that Nataliya Levytska and Olga Varchenko bought one land plot and divided it.

According to Google Maps, there are two houses at this address. One of them is under construction. 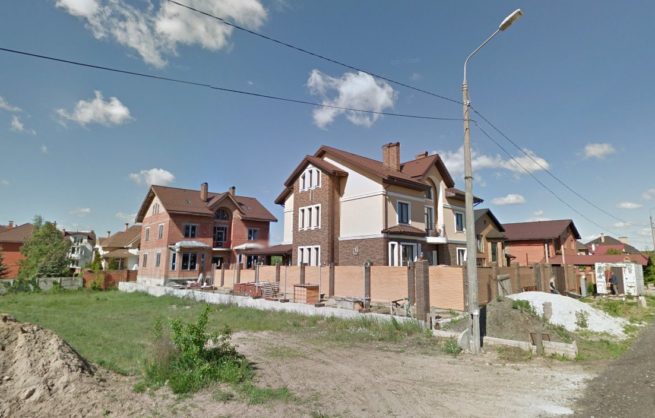 Family of Oleksiy Zhukov uses the car of the father-in-law Vitaliy Shvedun. They also live in his apartment with the total area of 78.1 sq. m., located in Kyiv, Darnytsya district, Urlivska street. From 1986 to 2010, Shvedun headed Drabiv District Court of Cherkasy region.

On February 20, the State Judicial Administration appointed Zhukov Oleksiy Volodymyrovych as the acting head of the High Anti-Corruption Court.

From April 2018 Oleksiy Zhukov worked as the head of the department in the State Judicial Service. Earlier, he worked as the prosecutor at the Prosecutor General’s Office.

Moreover, Zhukov may be appointed to the permanent position of the head of the Anti-Corruption Court without the competition, if the newly elected head of the court agrees this.

The head and employees of the apparatus will have access to closed court information that will consider top corruption cases and will have the opportunity to influence on the circulation of documents and the automated system for distributing cases.

“In order to ensure independence of the Anti-Corruption Court apparatus, the State Judicial Administration must immediately announce the competition for positions of the head of the apparatus and key employees of this court. The High Council of Justice must ensure transparent competition”, states Krasnosilska.