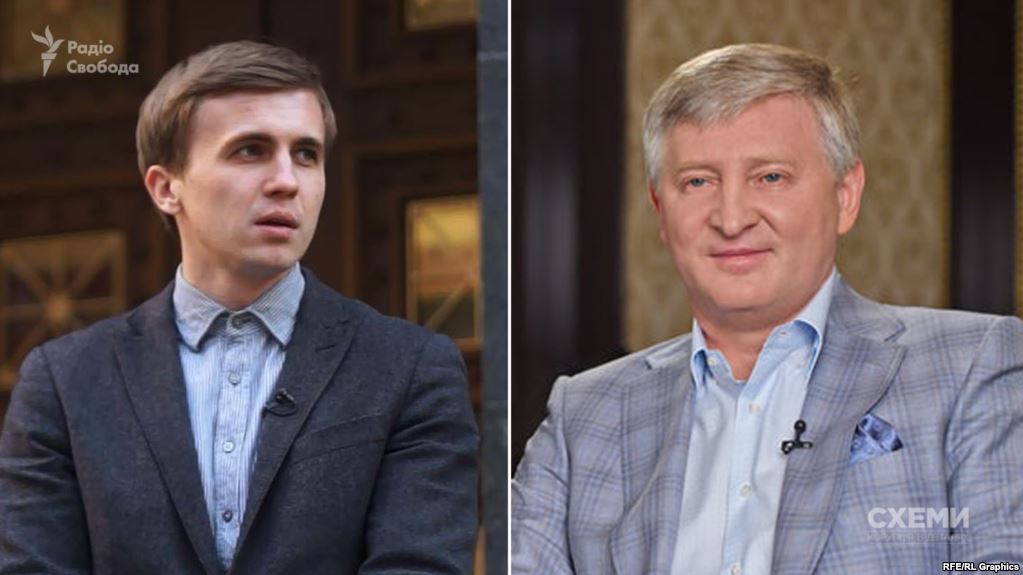 Guards of the oligarch Rinat Akhmetov organized systematic spying on the journalist Mykhailo Tkach and the camera crew of the investigative program Schemes: Corruption in Details (the joint project of Radio Svoboda and TV channel UA: Pershyi). Since September 2018 several the same vehicles regularly rode behind the editorial car of Schemes when the team went for shooting in the framework of their professional duties. They spied both in government districts of Kyiv, outside the town and near the airport Zhulyany, stated the editorial team of Schemes and published the regarding video evidence.

All vehicles that are following the camera crew belong to the security firm Delta-Donbas LLC, the ultimate beneficiary of which is the oligarch Rinat Akhmetov. 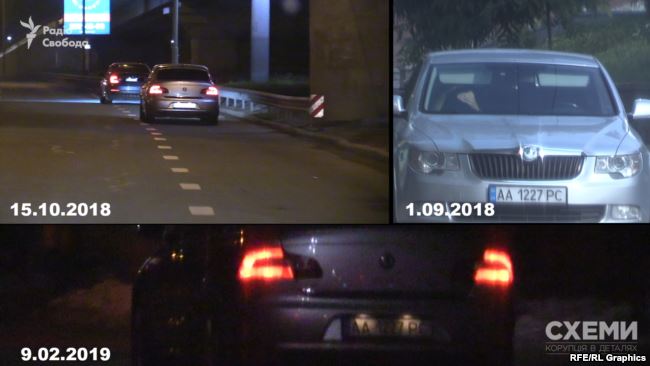 “The editorial team is convinced that such actions are aimed at obstructing media activities. After all, we have repeatedly reported about connections of the oligarch Akhmetov, and how he kept his positions during the post-Maydan government. We continue to record his non-public contacts with top state officials”, states Schemes.

“The editorial team makes this fact public, because, firstly, true intentions of these people are unknown. And secondly, there is hope that after this the pressure will stop and our journalists will be able to continue to perform their professional duties freely, in particular, to investigate connections of Akhmetov with Ukrainian top state officials”, stated Natalka Sedletska, the chief editor of the investigative program. 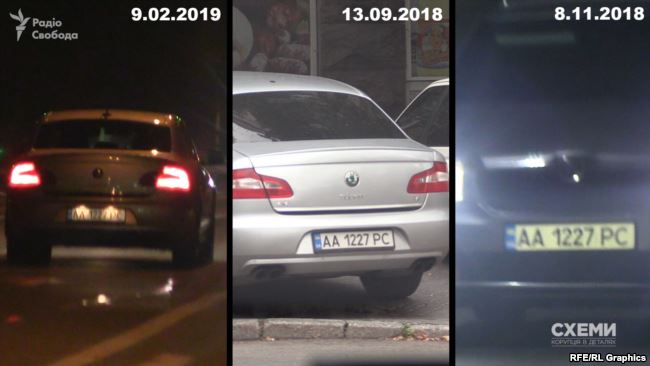 At request of the editorial team, lawyers reviewed video recordings on which vehicles of the oligarch’s guards are following the camera crew. They see signs of interference with journalistic activities, which are the article of the Criminal Code of Ukraine.

“When the journalistic team does its work and conducts the journalistic investigation or shoots it, such constant spying may be some kind of moral psychological influence in order to prevent shooting of the particular material”, stated Taras Shevchenko, the director of the Center for Democracy and Rule of Law.

“You can send the appeal classified under part two of the article 171 of the Criminal Code of Ukraine, which foresees influence on the work of journalist aiming at obstruction of his professional activity”, states Lyudmyla Pankratova, the lawyer of the Regional Press Development Institute.

Schemes sent the request to the press service of Rinat Akhmetov with questions regarding the aim of following journalists by the oligarch’s guards. They haven’t responded before the publication of this article.

Earlier in 2016, Schemes recorded that Rinat Akhmetov, the richest person in the country, was visiting the President at night. He secretly visited the Prime Minister at the same time with Oleh Lyashko, the leader of one of the parliamentary factions. This happened within one month.