Home Новини From top corruption to robbery: the draft law, that will allow the SBU to take over any case, has been registered in the Verkhovna Rada

From top corruption to robbery: the draft law, that will allow the SBU to take over any case, has been registered in the Verkhovna Rada 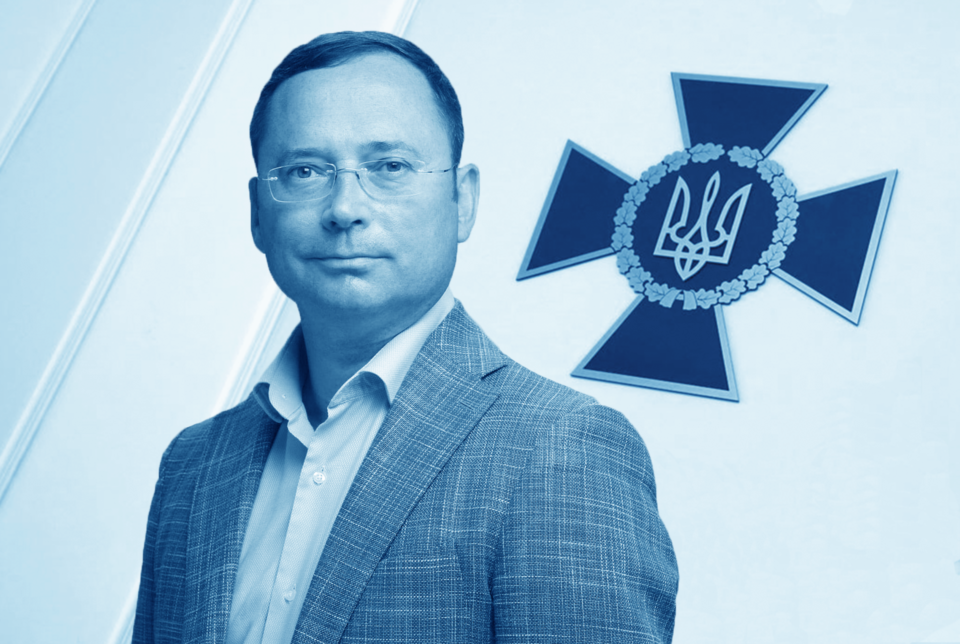 The draft law that will allow the Security Service of Ukraine (SBU) to take over any case from any other law enforcement agency was registered on the website of the Verkhovna Rada. The criterion on which they suggest to transfer cases will be decision that the case threatens the national security. Almost any case can fall within the criterion of the “threat”.

The draft law No. 2678 “On Amendments to the Code of Criminal Procedure of Ukraine on Authorizing Investigative Security Authorities to Perform Pre-trial Investigation of Crimes Threatening the State Security of Ukraine” was registered by Valeriy Kolyukh, the Member of Parliament of the party “Servant of the People”. Prior to elections to the Verkhovna Rada, he was the assistant to scandalous former MP Oleksandr Onyshchenko and members of the Party of Regions.

This draft law actually strengthens investigative powers of the Service. Although, experts and international partners recommend to take away this function from the SBU.

“The investigation function is not peculiar to the special services. The task of the SBU is to detect state security threats in order to prevent them. Taking into consideration the unreformed Service, the opportunity to take over any case could be mean of influence or trade”, comments Olena Shcherban, the Board Member of the Anti-Corruption Action Center.

Kolyukh’s suggestion is that according to decision, for instance, of the head of the SBU’s investigative department and the prosecutor in the case, any case, if it threatens national security in the opinion of these persons, should be transferred to the Service.

However, if you take the NABU’s cases, then every second case threatens the state security. These are both Rotterdam+ and the case of former MP Mykola Martynenko, because they are related to energy, or, for instance, Onyschenko’s gas case.

In fact, any case could be transferred to the SBU under the criterion of “national security”. And you can forget about its thorough investigation there.

We should remind that the SBU has already become famous for failure to investigate high-profile cases, which were transferred to it by the Prosecutor’s Office. For instance, closure of the criminal proceeding regarding notorious “Nazar Kholodnytskyi’s aquarium tape recordings” or investigation of facts of corruption exposure at the National Agecny for Prevention of Corruption.

Earlier the MP Kolyukh has already tried to play into hands of the SBU. He submitted amendments by which he wanted to deprive the NABU of wiretapping capacities independent from the Service.