Home Новини Each second candidate is from outside the judicial system. Who runs for the Anticorruption Court positions?

Each second candidate is from outside the judicial system. Who runs for the Anticorruption Court positions?

Acceptance of documents was closed on September 14 and currently there is information about 128 candidates on the website of the High Qualification Commission of Judges (HQCJ), which runs the competition.

However, the number of potential judges may increase as it was possible to send documents by regular post until September 14.

Among candidates for the first instance of the High Antiсorruption Court 46% (41 people) are judges or retired judges, 38.2% (34 people) are attorneys and attorneys with scientific experience, 8.9% (8 people) are scientists. Today, it is impossible to establish the experience of another 6 candidates according to information published by the HQCJ.

“A large number of candidates outside of judicial system is a chance for a qualitatively new court. However, according to experience of the competition to the positions of the Supreme Court, the High Qualification Commission of Judges may eliminate a significant number of candidates-attorneys at the stage of documents verification. Instead, the risk of being disqualified for judges is significantly lower, as they had to file smaller number of confirmation documents,” said Anastasiya Krasnosilska, the AntAC’s expert.

Among candidates-judges who filed documents to the first instance of the Antiсorruption Court, the majority is from local first instance courts, and 8 are from administrative and economic courts.

Among judicial candidates to the Appellate Chamber, 2 worked in high courts and another 6 in appellate courts.

Among candidates there is former judge of the High Economic Court of Ukraine Malvina Danylova, who has already took part in the competition to the position of the Supreme Court and received negative opinion of the Public Integrity Council. 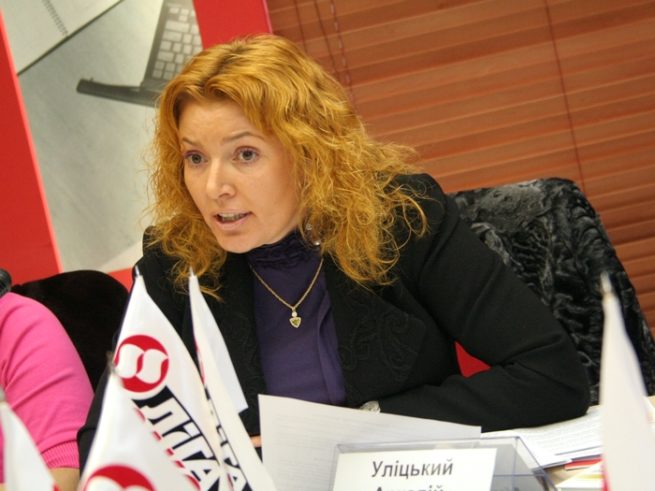 Danylova has significant experience of participation in consideration of odious issues of land allocation. In 2013, she, as part of the panel of judges, confirmed the legality of land allocation for house construction in security area of St. Sophia Cathedral in Kyiv, effectively ignoring UNESCO’s demand.

In 2016, judge Danylova, as part of the panel of judges, abolished the decision to return Bilychanskyi forest to the community of Kyiv, confirming the transfer of green zone to private developer who is allegedly related to former Member of Parliament Vasyl Khmelnytskyi. 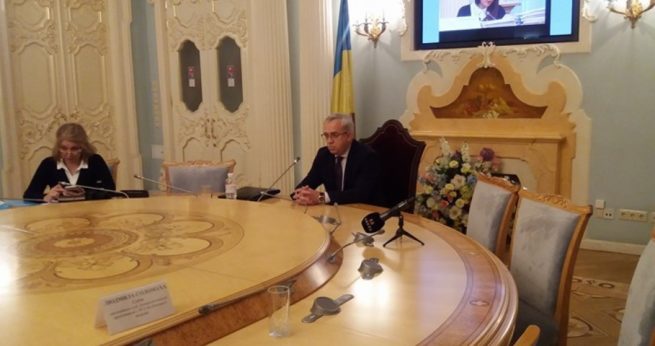 In 2015-2016, Shtulman helped to avoid responsibility simultaneously for two judges who had made arbitrary decisions against members of the Revolution of Dignity.

He, as part of the panel of judges, abolished the decision to suspend from office judge Tsarevych, who was suspected by the PGO in adoption of knowingly illegal decision, and also abolished the appeal of the High Council of Justice to dismiss judge Vasylyeva, who made illegal decisions against participants of the Revolution of Dignity.

Another negative opinion of the public has already received another candidate for the position of the Appellate Chamber Ivan Dyadechko, judge of Kryukivskyi District Court in Kremenchuk. 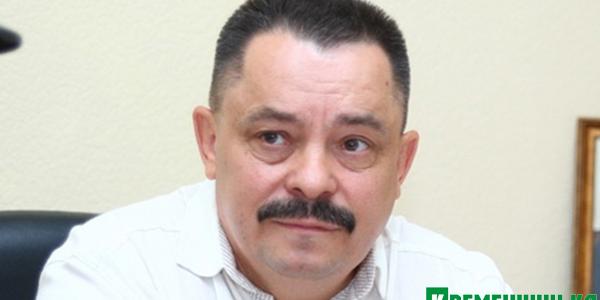 This judge “forgot” to submit information in declarations about the boat for which he had unlimited power of attorney, as well as the car TOYOTA LandCruiser and apartment (104 square meters) which was acquired in marriage with his ex-wife.

The candidate for the position of the anticorruption judge of the first instance, Andriy Mikulin, former judge of Irpin Court, has experience of releasing corrupt officials from responsibility. 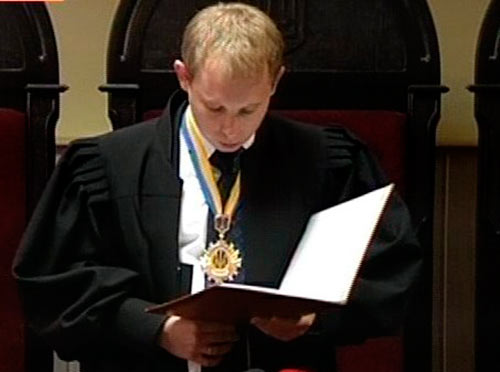 In 2015, he, as part of the panel of judges, acquitted former rector of the National State Tax Service University of Ukraine Petro Melnyk, who was caught on receiving bribes in the amount of 40,000 UAH and 80,000 UAH. This decision was subsequently abolished by the court of appeal.

Moreover, Mikulin’s father is former member of the HQCJ and ex-rector of the SBU Academy, and now he is the deputy head of the Zakarpattia Regional State Administration, who had surprisingly avoided lustration.

The next step in the competition will be examination of candidates’ documents by the High Qualification Commission of Judges and their admission to exams.

The AntAC’s experts conduct analysis of candidates who filed documents to the new High Anticorruption Court, and will monitor all subsequent stages of competition.