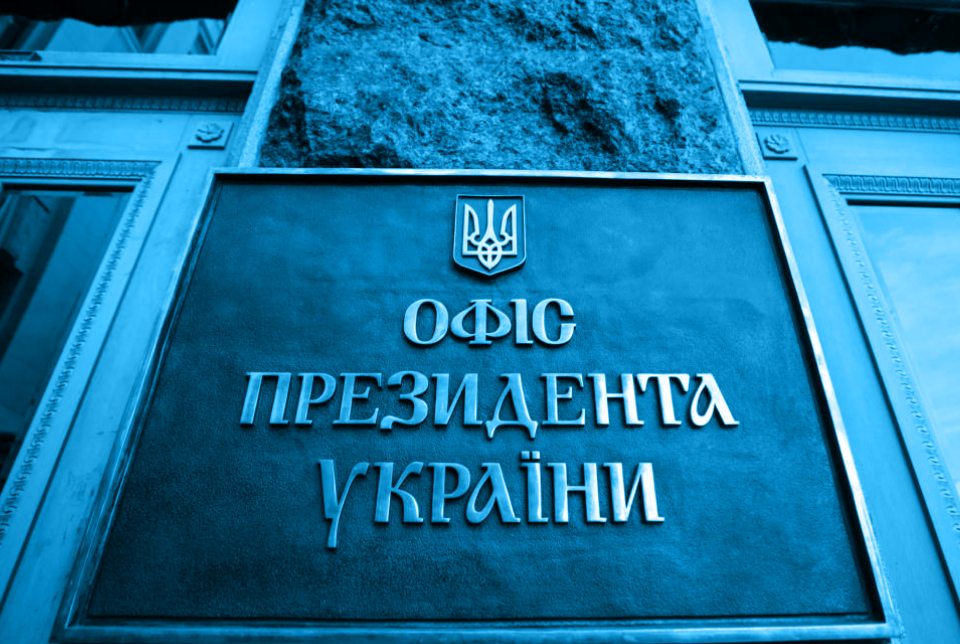 The Verkhovna Rada voted in the first reading for the draft law №3959-1 regarding amendments to the administrative and criminal legislation on activities of the Bureau of Economic Security. However, the same draft law proposes to protect officials of the Presidential Office from the National Anti-Corruption Bureau.

The draft law contains provisions that change the jurisdiction of the State Bureau of Investigation. According to them, if the criminal offence was committed by the head or deputy head of “permanent subsidiary body created by the President of Ukraine” (simply put, the Presidential Office), theh the SBI would investigate it.

In particular, this will be also applied in case of corruption offence. For instance, if the head of the Presidential Office or his deputies is caught on committing corruption offence, and the subject of crime is less than one million UAH, then these cases will be investigated not by the NABU, but by the SBI.

“Practice has already shown how influential officials of the Presidential Office are and how they can use their status to protect themselves from investigation. Let’s recall at least the case of deputy head of the PO Tatarov. That is why corruption crimes committed by head of the PO or his deputies, regardless of the amount of damage or the subject of crime, must be investigated by the NABU, which had proved its independence. The same approach applies to many other high-ranking officials”, stated Anton Marchuk, lawyer of the Anti-Corruption Action Center.

This is not the only questionable norm in the draft law. Members of Parliament also want to exclude from the list of persons who hold particularly responsible position, advisers and assistants to the President, the Prime Minister and the chairman of the Verkhovna Rada. The Criminal Code establishes more severe punishment for these persons, in particular, for receiving or providing illegal benefits.

If today the person could be imprisoned for the term from 8 to 12 years for receiving the illegal benefit, then in case of adoption of this draft law and in the absence of other aggravating circumstances the punishment would be much milder, namely, fine, several months of arrest or imprisonment from 2 to 4 years.

We should remind that earlier the Presidential Office gave the instruction to prepare the draft law, which will allow to protect the deputy head of the PO Oleg Tatarov and to legitimize schemes on transfer of his case from the NABU to the SBU. Although Tatarov denies the draft law and calls it the fake, the AntAC has published a photo of the draft law.