Home Новини Declarations of the SBU officials: Bakanov's deputies do not show their assets 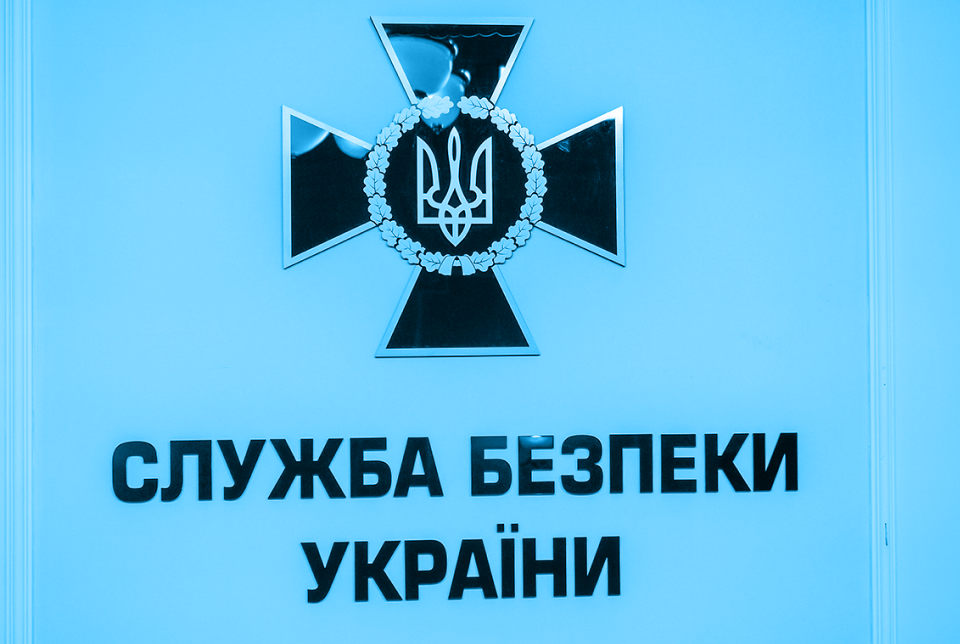 All officials authorized to perform public functions were obliged to submit electronic declaration of property in 2019 until June 1. For the first time such duty extends to heads of the SBU, who have been avoiding it during 3 years. In particular, the declaration was submitted by the head of the Service Ivan Bakanov at the end of May.

But Malyuk and Yakushev, two current deputies of the head of the SBU, have not submitted declarations yet. By the way, Malyuk heads the department of SBU which conducts nonrelevant functions of the Special Services. His employees have been repeatedly spotted putting pressure on business.

The Anti-Corruption Action Center (AntAC) asked the National Agency on Corruption Prevention to check both facts of non-submission and late submission of declarations.

For more than three years the AntAC has been demanding the declassification of declarations of the SBU leadership. In particular, it filed the lawsuit on declaration of the classification illegal. The courts of first and appellate instance refused it, and the Supreme Court withdrew itself from the case. Only later the Verkhovna Rada abolished the right to classify declarations.