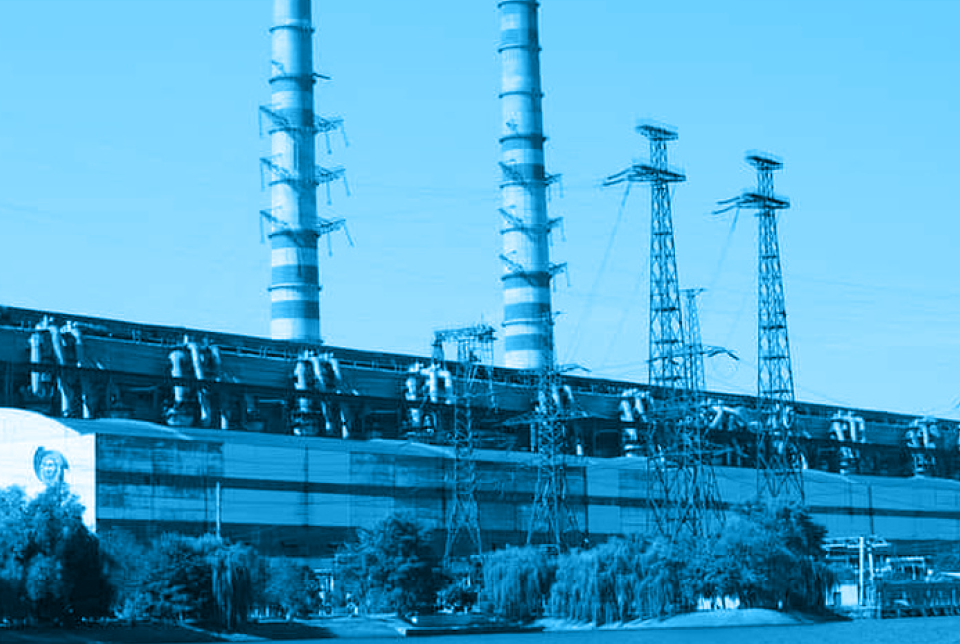 According to investigation of the Anti-Corruption Action Center and Schemes, the accident occurred recently at Burshtyn TPP, which is part of DTEK Zakhidenergo. The territory of ​​up to 10 hectares of the station and outside it was flooded with dark liquid. Ukrainian and foreign experts state that there had been outbreak of ash and slag pipeline with toxic ash and slag, which are wastes from coal combustion. The company hid the accident and poured water from toxic outbreak into Burshtyn reservoir. The State Environmental Inspectorate of Ukraine was again denied access to the oligarch’s TPP. DTEK Zakhidenergo will pay fine in the amount of just 765 UAH for this.

Such accidents are no exception at large industrial facilities in Ukraine. The exception is ability of the state to record such accidents, calculate caused damages and force the owner of dangerous enterprise to bear responsibility. Industrial facilities in Ukraine are, in fact, closed to the naked eye regime facilities, where their owners follow safety rules purely on paper. Often these are enclaves to which the state is deprived of access and cannot record violations of safety rules or environmental legislation, to influence the process of their elimination. It is more profitable for polluting companies to pay fine in the amount of 765 UAH for not allowing the Ecoinspection and to hide accidents that cause irreparable damage to humans and the environment.

Only 5-10% of the environmental damage detected and accrued by the State Coinspection is collected from violators of environmental legislation.

Ukraine holds the 4th place in Europe and 5thplace in the world by the number of deaths due to polluted air per 100.000 people.

Today, the capacity of the State Environmental Inspectorate has been leveled. The situation when the company, one of the largest polluters in Ukraine and Europe, does not allow authorized representatives of the State Environmental Inspectorate to enter its territory after the accident is unacceptable in any civilized country. Instead, this is common situation in Ukraine.

Draft law No.3091 “On State Environmental Control” is aimed at solving the critical problem of lack of real responsibility for violating environmental requirements, and the broader reform envisaged by the draft law No.6004-2 should significantly reduce the industrial pollution. But the Parliament is delaying their adoption.

We, members of the coalition of civil society institutions (World Alliance of Environmental Law, National Interest Advocacy Network ANTS, the Anti-Corruption Action Center, SaveDnipro and International Charitable Organization Ecology-Law-Human), call on parliamentarians and, first of all, the profile committee to immediately start the reform in the field of state environmental control and to adopt in the second reading the draft law No.3091, and also to return to consideration of the wider industrial reform provided by the draft law No.6004-2.