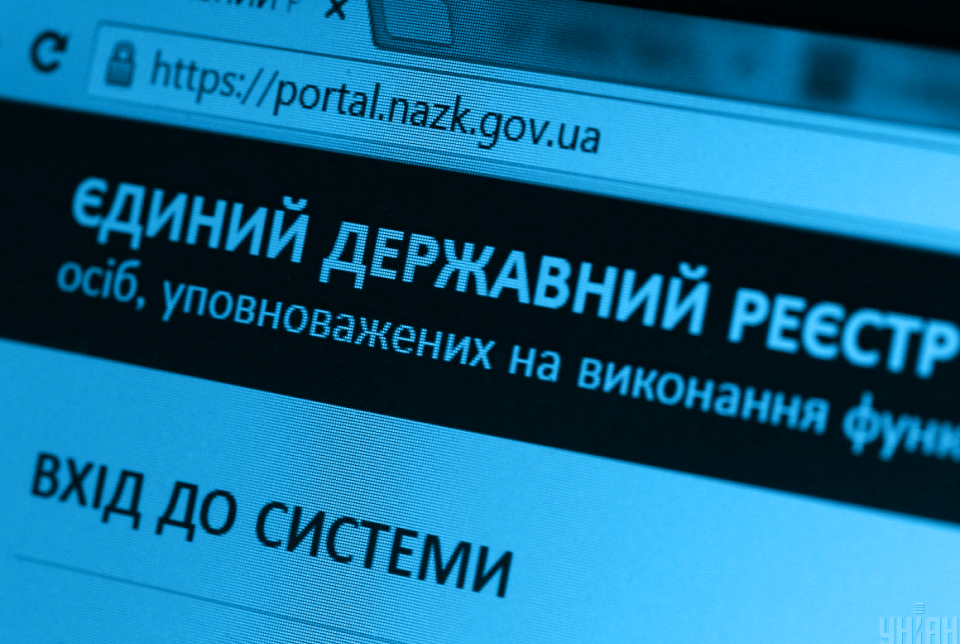 On December 4, Ukrainian Parliament has adopted  law #4460-d aimed to restore criminal liability for false statements in asset declarations. Speaker Razumkov explained that this was the compromise reached by all parliamentarian factions in order to repair damages to the assets disclosure system following the decision of the Constitutional Court.

However, the adopted legislation compromises the system of asset disclosure and significantly weakens criminal liability comparing to the legal framework established in 2014-2016. The latter was positively supported by civil society and key international partners, including the EU and IMF.

Head of National Corruption Prevention Agency calls president Zelenskyi to veto the draft law #4460-d, as it does not envision imprisonment as a sanction for failure to submit asset declaration or submitting intentionally false statements.

Instead of imprisonment parliament introduced the sanction of “restriction of liberty”, which has limited enforcement on practice and is about to be changed for probation procedures under the upcoming criminal justice reform foreseen for the next months.   Restriction of liberty is a soft type of sanction. It means serving a sentence in special correctional centres without isolation from society and may be lifted after six months of serving the term.

New provision of the Criminal Code also has a shorter statute of limitation of two years. It  means that law enforcement authority and court will have a shorter period for investigation and trial for false statements in asset declarations with threshold from 1 till 9 mln UAH, which will complicate the investigation of top corruption cases, especially if undeclared assets are in foreign jurisdictions.

The adopted provisions fail to impose deteriorative and dissuasive effect for non-submission asset declarations or provide false information. Thus, the system of asset declarations will lose public trust and reliability. In the case of top-level corruption such provisions will only encourage impunity. With such weak sanctions for false statements in declarations, it will be more difficult to receive a full picture on assets of any officials and to reveal the crime of illicit enrichment through analysis of asset declarations. For public officials it would be much easier to hide assets with the low risk to be liable for that or to have soft punishment rather than to show all the assets and to allow identification of illicit enrichment or unexplained wealth with more severe sanctions.