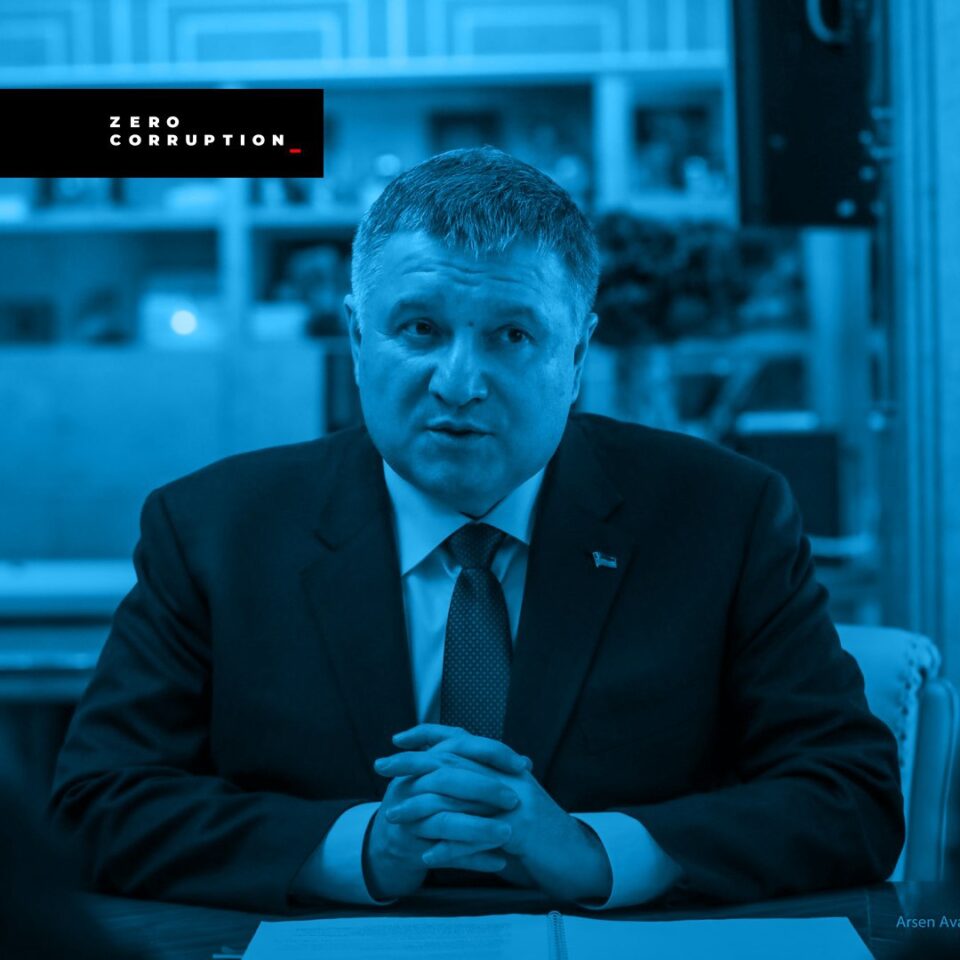 The National Police started an investigation of alleged misappropriation of international technical assistance committed with the participation of the Anti-Corruption Action Centre following the appeal of MP Andriy Derkach. The AntAC considers those actions as pressure and believes that it was done in order to obtain court permission for investigative actions against the organization.

In social networks, Derkach published fabricated scheme of misappropriations of funds of incredible amount  $ 142.9 million allegedly involving AntAC.  Notably, the police opened an investigation on the day the application was received.

“The information spread by Derkach is an absolute lie. We anticipate that the next steps may be to block the organization’s work, namely covert investigative actions, initiation of checks, arrests of accounts and removal of documents required for our activity. For Minister of Internal Affairs Arsen Avakov the fabrication of criminal investigations is not a novelty. While leaving Avakov in office, President Zelenskyi shares with him responsibility for the persecution of activists,” comments Vitaliy Shabunin, Head of the Board of the Anti-Corruption Action Centre.

The AntAC believes that if no substantial evidence and notices of suspicion are presented in this case in the nearest future, then Minister Avakov should finally leave the office.

We would like to remind that previous investigations, which were forged against the AntAC under similar circumstances, were closed. However, the investigations were also started on deliberately false statements of the MP.

Please note that this is not the first attempt to persecute the Anti-Corruption Action Centre. Similar proceedings have been registered before, but they did not result in anything. More about the attacks at AntAC at http://attack.antac.org.ua/

At the moment, the case against Vitaliy Shabunin is being heard in court over the incident with the provocateur Vsevolod Filimonenko. On June 8, 2017, despite the lack of permission, Filimonenko was filming Shabunin on video close to the military commissariat of Dnipro district. Filimonenko was asking clearly provocative questions in the jumble of threats. The so-called “journalist” provoked Shabunin, who in his turn slapped Filimonenko in the face. After a while, an unharmed provocateur ran to Shabunin and sprayed a gas over his face. Timeline of the case: http://bit.ly/2LmuEQq

The Anti-Corruption Center has been established in 2012 and is undergoing annual financial audits. The main sources of funding for the AntAC are the US and the EU governments, private international funds and charitable donations from individuals and legal entities.