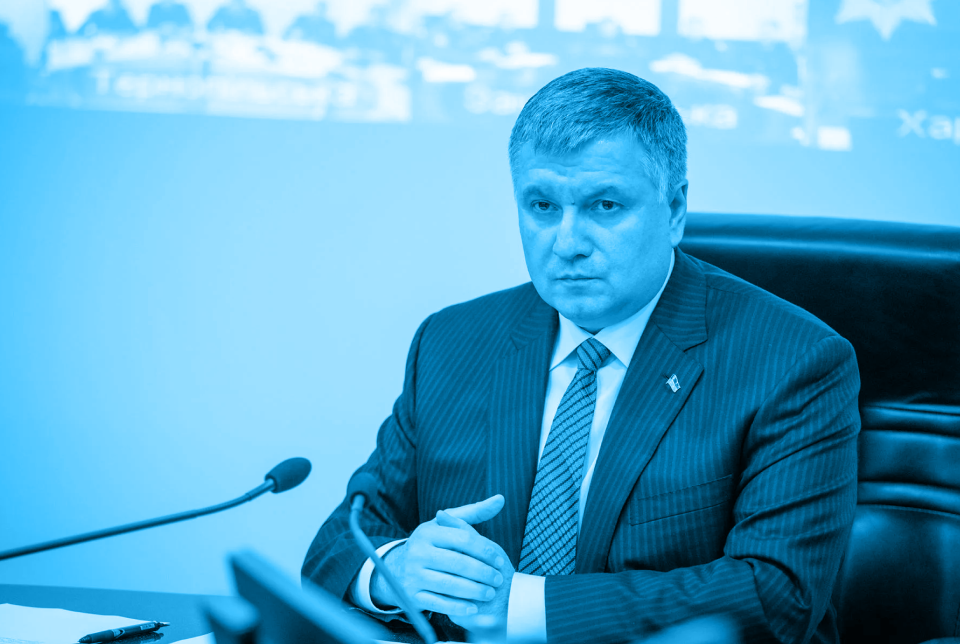 The Department of Protection of Interests of Society and the State has been created within the National Police of Ukraine. Information about its structure, composition, functions and powers is allegedly official, and therefore classified from society.

At the request of the Anti-Corruption Action Center the National Police replied that the new subdivision, namely, the Department of Protection of Interests of Society and the State had been created within it. Neither its functions, nor its powers, nor its structure are disclosed.

In early autumn last year the government disbanded the Economic Protection Department of the National Police. There were loud statements that the police should not interfere in business activities.

Instead, for more than a year they have been talking in Ukraine and even have been developing draft laws on the single body that would deal with economic investigations. During the liquidation of the Department of Economic Protection, the Minister of Internal Affairs Arsen Avakov also stated that “time flies”, so there was need to create such body. However, the initiative to create the department has not even come close to implementation in six months.

“How can we, citizens, find out what does “interests of society and the state” mean? This may be everything that Avakov wants. Therefore, it is quite possible that the police decided to continue to put pressure on business and economics, but without the Department of Economic Protection, during the liquidation of which they feed on so much, but with the help of the new department. According to our information, this department has inherited functions of the Economic, but it will be covered by the “official information”, commented the chairman of the Anti-Corruption Action Center Vitaliy Shabunin.

The President Volodymyr Zelenskyi and representatives of his team have repeatedly stated about creation of the new independent economic security body. The President submitted the draft law and demanded its adoption until 2020.

However, promises and attempts were in vain. Instead, Zelenskyi’s faction Servant of the People doubled funding of the odious tax police, which has been awaiting its liquidation for several years.