Home Новини Attack on PrivatBank: what Kolomoisky&Co may win in Ukrainian courts tomorrow 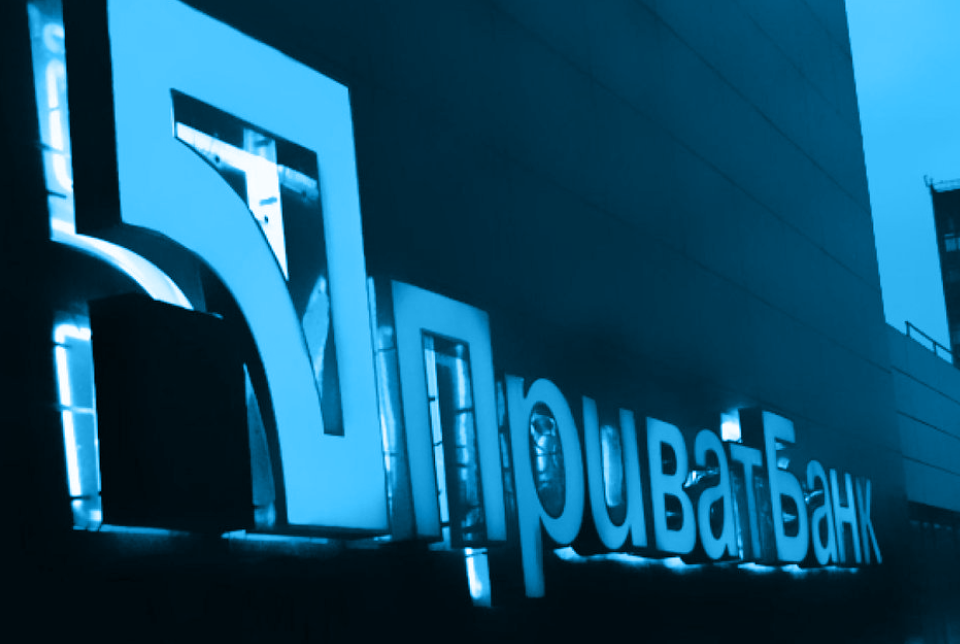 After the first charges NABU issued the managers of Kolomoisky’s Privat in misappropriation of UAH 136 million and UAH 8.2 billion, their “owners” decided to intensify their lawsuits against the state. His goal is to win back the maximum for himself in corrupt courts.

He wants as much money as possible to continue to corrupt the courts, politicians, and other officials. Illegal decisions can be used to their advantage in the criminal case of NABU, or in cases initiated by the state-owned Privatbank abroad.

Tomorrow, on April 14, three cases related to Privatbank will be considered in different courts:

The panel of judges of the Supreme Court consisting of judges Pohribny (judge-rapporteur), Stupak (presiding), Guleykova, Oliynyk, and Yaremko will consider the cassation appeal against the scandalous decision of Pechersky court, which the bank is forced to pay Surkis’ offshore companies $350 million.

Back in 2017, Judge Bortnytska of the Pechersk Court issued a decision allegedly to secure the claim. Then the bank refused to fulfill it, because the offshore deposits of Surkis became the ownership of the bank after nationalization.

To get this money, Surkis brother revived this story in 2020 at the hands of two odious judges of the Pechersk court.

Judge Pidpaly decided to explain Bortnytska’s decision in February 2020 with numerous violations of the law and so that he had in fact resolved the dispute on the merits before the final decision in the case.

In September 2020, Judge Vovk granted another offshore company’s claim in the dispute and once again demanded that Surkis be paid. Here we explained earlier why these decisions are illegal.

Tomorrow it will become clear whether the panel of the Supreme Court will support this trash.

It will also be known tomorrow whether the Northern Commercial Court of Appeal is ready to help Kolomoisky and further block the competition for the chairman of the bank’s board. Earlier, it was successfully blocked in the Commercial Court of Kyiv at the request of a trade union associated with the oligarch.

The Northern Commercial Court of Appeal will also consider an appeal against a completely arbitrary decision of the Commercial Court of Kyiv. Kolomoisky’s ferroalloy plant filed a contrived lawsuit against Privat only to use a Ukrainian court ruling to delay the Delaware trial. Here we describe in detail in legal language the obstruction of justice conducted by judges in this process.

AntAC have repeatedly recorded dirty judicial decisions aimed to please the oligarch. We believe that Kolomoisky’s “private judges” should at least be known to the country.

That is why we are starting to collect information about such judges, analyze their ambiguous decisions and publish them on a separate resource. This will necessarily include all illegal decisions of the KDAC, by which the judges tried to neutralize the nationalization of the bank. After all, judges who serve oligarchic interests are as much a threat to the state as the oligarchs themselves.

In the future, this information will form the basis for submissions for future sanctions, which we will definitely initiate, both in Ukraine and abroad.

The effectiveness of the US sanctions mechanism has already been felt by Kolomoisky himself and his family, his puppet Dubinsky, the party patron of Surkis brothers Medvedchuk, and many other Ukrainian “figures.” The corrupt judges should be next in line.