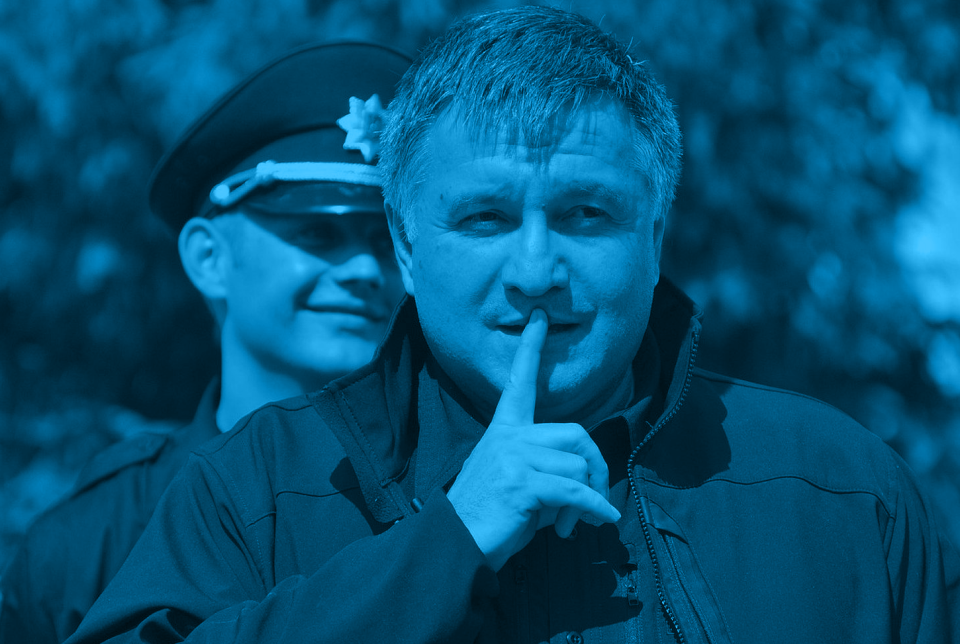 The Ministry of Internal Affairs (MIA) has drafted amendments to the Criminal Code of Ukraine (CCU) and the Code of Administrative Offenses (CAO) that are supposed to contribute to the fight against the coronavirus. The Anti-Corruption Action Center has analyzed the text of the MIA’s proposals and found that they could substantially restrict human rights and turn Ukraine into a police state.

Above all, these norms can be used to persecute participants of peaceful protests. All infected people – not just ones infected with coronavirus but once with common flu – will automatically be at risk of becoming suspects of crimes.

Thus, the Ministry proposes to amend the Criminal Code with three new offences. In particular, they suggest introducing punishment for “Contamination with a particularly dangerous or dangerous infectious disease” (Article 130-1).

Responsibility in the form of imprisonment for up to two years as the maximum punishment will be used to those who knowingly put others at risk of contracting a particularly dangerous or dangerous infectious disease. At the same time, the authors of the project do not specify how the “danger” of the disease will be determined and whether, for example, the contact of the patient with the usual flu with other people will be criminalized. It is also unknown how the investigation should establish a person’s level of awareness that he or she is suffering from such a dangerous disease.

“In practice, serious abuse can occur. It is not clear in any way how the fact that a person will realize that he or she is suffering from such a disease will be determined. Do you need to have a formal diagnosis to avoid communicating with others? Does the very high temperature that caught you in the workplace or in the train cause the start of criminal proceedings against you ?” Olena Shcherban, a board member of AntAC, notes.

It is also proposed to punish with imprisonment of up to 5 years for evading treatment of persons who are sufficiently informed that they are sick of a particularly dangerous or dangerous infectious disease if it has caused grave consequences.

Another type of crime is “Arbitrary leaving place of observation (quarantine)”. For this, a sentence of three years’ imprisonment is suggested (Article 130-2).

In addition, the Ministry of Internal Affairs believes that officials should be punished for “concealing or distorting information on the incidence of infectious diseases” (Article 130-3). The maximum punishment is a restriction of liberty of up to three years or imprisonment of up to five years if such concealment or distortion results in the death of a person.

“The wording raises many questions. After all, at least, it is not clear about hiding “from whom” should occur. If an employee becomes aware of the incidence of a disease or of a particular patient, what should he or she do immediately, for instance let everyone know who he or she is, in order not to be charged with a crime? With this approach you can safely punish the entire medical staff of the country, ” adds Olena Shcherban.

The CPC amendments suggest that all these crimes will be the responsibility of the National Police. Therefore, with the unreformed police, changes to the Criminal Code will be transformed into draconian measures that will be used to fight activists, crackdown on citizens’ protests, illegal detentions and other abuses.

Changes to CAO are also proposed to increase responsibility, for example, for evading screening and treatment of potential patients or for concealing the source of infection.

According to the AntAC, Parliament plans to consider these draft law during an extraordinary meeting in the near future.