Home Новини Appointment of the head of the SAPO: Office of President secured itself by entrusting the Prosecutor General’s Office to Tatarov's proxies 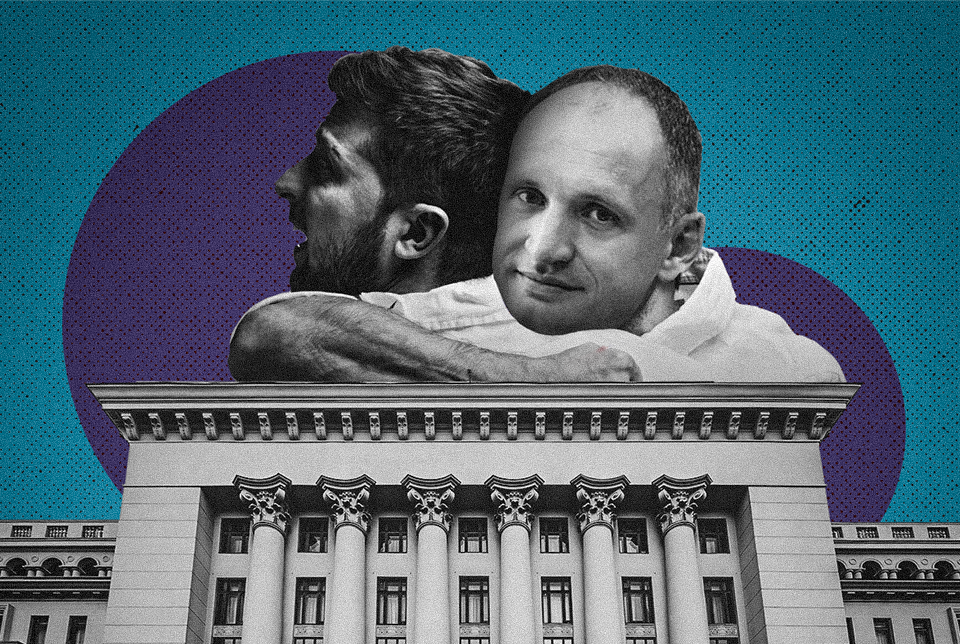 The meeting of the Selection Commission for the selection of the head of the SAPO is scheduled for tomorrow. It will most likely happen after yesterday’s statement of the President. And there is a chance to get new chief anti-corruption prosecutor.

This is not a miracle and not a manifestation of political will, but part of Bankova’s prediction. It seems that they finally understood that not appointing the head of the SAPO brings more damage and turns into a wall in our relations with the West. Therefore, they decided to insure themselves in other directions.

The newly appointed Tatarov’s avatar in the Prosecutor General’s Office Oleksiy Symonenko will be “enforcer” of the work of the NABU and the SAPO. He will block or cancel the decision of new head of the SAPO where necessary. It will not be a problem for Simonenko to get in dirty business.

Could Venediktova do it? Of course, she could. But it will be easier, faster and more effective with Symonenko. I should remind you that earlier Tatarov’s case was dumped with the help of his hands. He has nothing to lose after that. Well, today the OP will try to hang on Venediktova all problems with delaying the competition for the selection of new head of the SAPO.

I assume that the court’s decision regarding the SAPO’s competition will not be made today. It will be left for future as another tool of influence the future SAPO head.

It is also possible that part of the Selection Commission tomorrow, simultaneously with the approval of results of the competition, will try to play a dirty trick in the process. For instance, they will try to include some illegal condition of appointment, another special examination, or reference to future court decision in the decision of the commission. Anything that might help delegitimize the process in future.

I am sure that independent experts in the Commission will not vote for such a thing, but the very attempt will be another series of shame in front of our international partners. As well as the fact that there is no quorum or no decision is made tomorrow.