AntAC won the case against Portnov in Supreme Court 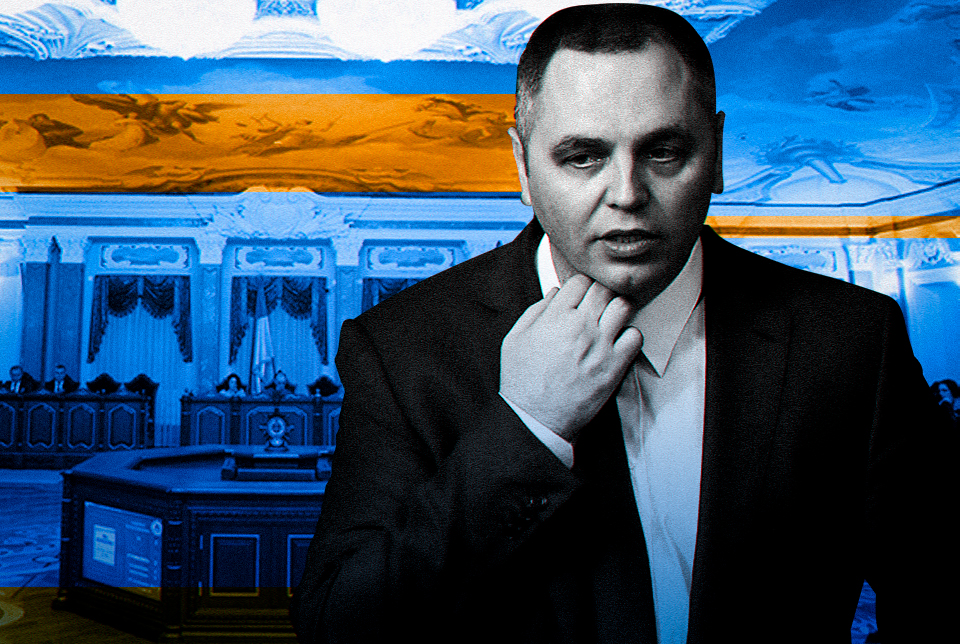 On September 29, 2021, the Supreme Court made the decision that satisfied cassation appeals of the Prosecutor General’s Office, TV and Radio Company Lux, and Vitaliy Shabunin and cancelled the decision of Pechersk District Court of the city of Kyiv and Kyiv Court of Appeal which had satisfied the appeal of Andriy Portnov regarding the protection of honour and dignity. Andriy Portnov demanded to refute information about his alleged involvement in criminal proceedings concerning illegal enrichment.

We should remind that in March 2019, the Constitutional Court of Ukraine made the decision by which it recognized provision of the article 369-2 of the Criminal code of Ukraine on illicit enrichment unconstitutional.

At the same time, the chairman of the board of the AntAC Vitaliy Shabunin spread information on Channel 24 about the closure of the criminal proceeding concerning alleged illegal enrichment of Andriy Portnov, a former adviser to the President of Ukraine.

According to Andriy Portnov, this information was inaccurate, despite the fact that it had been obtained from the register of court decisions.

District court and the Court of Appeal agreed with the completely unfounded arguments of Andriy Portnov and ordered defendants to refute information about the existence of the criminal proceeding.

At the same time, the Supreme Court stated that information disseminated by the SAPO concerned only results of investigation of the criminal proceeding and did not concern the proof of Portnov’s guilt.

The Supreme Court also stated that information about criminal proceedings that had been closed due to the decision of the Constitutional Court of Ukraine was obviously of public importance:“… message of the SAPO was aimed at informing the society about legal consequences of such decision. When formulating the information disputed by the plaintiff, the SAPO maintained necessary balance between satisfaction of current public demand and respect for rights of the plaintiff”.

As for Vitaliy Shabunin’s story on the channel 24, the Supreme Court noted that information provided by the latter:“… it does not contradict enshrined in the article 62 of the Constitution of Ukraine … the principle of presumption of innocence, does not contain allegations of guilt of the plaintiff in committing any criminal offense, but only indicates his connection with the criminal proceeding, which was closed as the result of declaring the article 3682 of the Criminal Code of Ukraine unconstitutional. At the same time, existence of such connection was confirmed, in particular, by the court decision, which came into force and was adopted as the result of consideration the appeal of Portnov’s representative”.

Thus, the Supreme Court cancelled the decision of Pechersk District Court of Kyiv and Kyiv Court of Appeal regarding satisfaction of Portnov’s appeal.