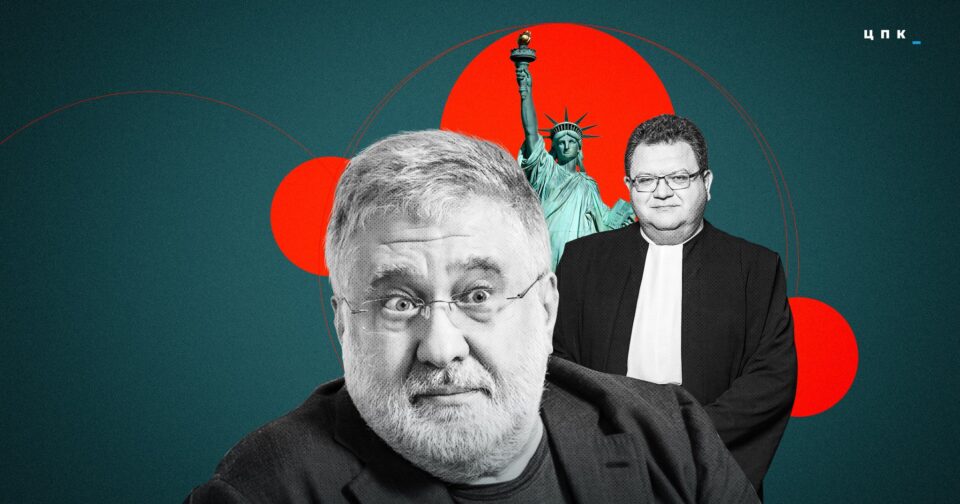 Tomorrow, on October 5, the Commercial Cassation Court of the Supreme Court of Ukraine will consider one of the important cases in the Privatbank saga. Kolomoisky will try to use this decision in his favour in the court battle in the United States. It will depend on the decision of the panel of judges tomorrow whether he will be able to do it.

The meeting will take place at 11:45 a.m. in the courtroom at the address: 6 O. Kopylenko street. The case will be considered by the panel of judges consisting of judges Selivanenko, Bulgakova, Lvov (case No.910/14224/20).

Bogdan Lvov, the head of the Commercial Cassation Court, is a member of the panel of judges. He is one of the key figures who is blocking judicial reform now.

“Lvov is behind decisions of the Council of Judges, which is blocking the formation of the Ethics Council now. This is the body that should clean up the High Council of Justice. Lvov needs manual judicial system in order to further manage the system and influence judges and assist oligarchs in such processes. Not for free, of course”, the Chairman of the Board of the AntAC Vitaliy Shabunin commented.

In 2020, the U.S. Department of Justice submitted appeals regarding the forfeiture of American real estate which belongs to companies of the oligarch Igor Kolomoisky and Gennadiy Bogolyubov. In the United States, they believe that this property was bought with money that had been illegally withdrawn from Privatbank.

Kolomoisky went to Ukrainian courts to save himself and won in two instances. The essence of the issue is that Nikopol Ferroalloy Plant (hereinafter NFP), which belongs to the oligarch Igor Kolomoisky, initiated numerous unfounded lawsuits against already state-owned Privatbank to the Commercial Court of Kyiv. The plant wanted the court to recognize “obligations under the loan agreements terminated”.

However, the loans have been in fact repaid and the bank has no disputes with the plant regarding this. But the plant tries in such a way to obtain the decision from Ukrainian courts that the loans were obtained and repaid quite honestly and legally. In order to use these decisions in the US court then.

We have recorded many violations and absurdities in previous instances. Not to mention the groundlessness of the appeal itself, courts did the following things in order to assist Kolomoisky. Namely: