Abolition of Zelenskyi’s judicial reform: analysis of the decision of Constitutional Court 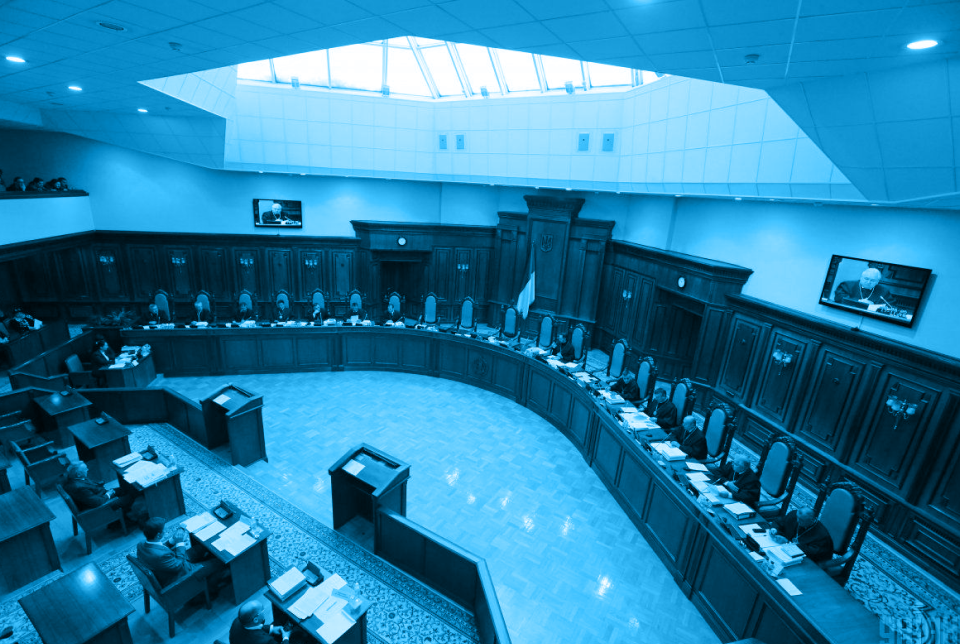 On March 11, the Constitutional Court of Ukraine cancelled the judicial reform of Volodymyr Zelenskyi. In fact, according to the court’s decision, it declared unconstitutional the most important changes that should have been aimed at reforming bodies of the judicial self-governance.

Thus, on October 16, 2019, the Verkhovna Rada voted in favour of the judicial reform initiated by Volodymyr Zelenskyi. Its key points were the restart of the High Qualification Commission of Judges (HQCJ) and cleaning of the High Council of Justice (HCJ).

As expected, the Constitutional Court agreed with almost all of the Supreme Court’s arguments.

“The Constitutional Court makes vital decision for the country and can, in fact, cancel any reform. Yesterday, by its decision it declared his undesire to reform the judicial system and preserving the mutual cover-up of the judicial elites. Moreover, this decision is another reminder of the need to reform the Constitutional Court itself. The next step is for the President, who has to submit the draft law to the Verkhovna Rada to unblock the reform and fulfill his election promises”, commented Halyna Chyzhyk, the expert of the Anti-Corruption Action Center.

Unconstitutionality of cleaning the HCJ

The Constitutional Court cancelled all provisions concerning activities of the Ethics Commission, justifying it by the fact that the body within the HCJ cannot have control functions regarding the HCJ. At the same time, the Constitutional Court did not say anything about composition of the Ethics Commission or procedure for making the decision on dismissal.

The law also fundamentally changed the way of formation of the HQCJ. If there were 16 members in the Commission earlier and they were appointed / selected by judges, attorneys, scientists without any competitions, now they should have been selected in open competition by the Commission with international experts.

The Constitutional Court cancelled the provision that there should be 12 members at the HQCJ and they should be appointed by the HCJ. It didn’t explain it in any way.

At the same time, the main article of the law, which defines the composition and powers of the Selection Panel, as well as procedure for conducting the competition, remains in force.

This means that according to existing law, the new HQCJ may be formed in no other way than at the competition held by the Selection Panel. But such competition must be held regarding 16 vacant positions.

Cleaning of the Supreme Court

Therefore, the Constitutional Court found than provisions on activities of the Ethics Commission, reduction and new selection to the Supreme Court, and norm on the quantitative composition of the HQCJ lose their validity and previous versions remain their force. The Constitutional Court also recommended the Verkhovna Rada to make amendments to the law which will take into account this decision.