Home Новини Funds in the Amount of 1,2 Billion UAH Were Spent Inefficiently on Medicine in 2014 - Report

Funds in the Amount of 1,2 Billion UAH Were Spent Inefficiently on Medicine in 2014 – Report 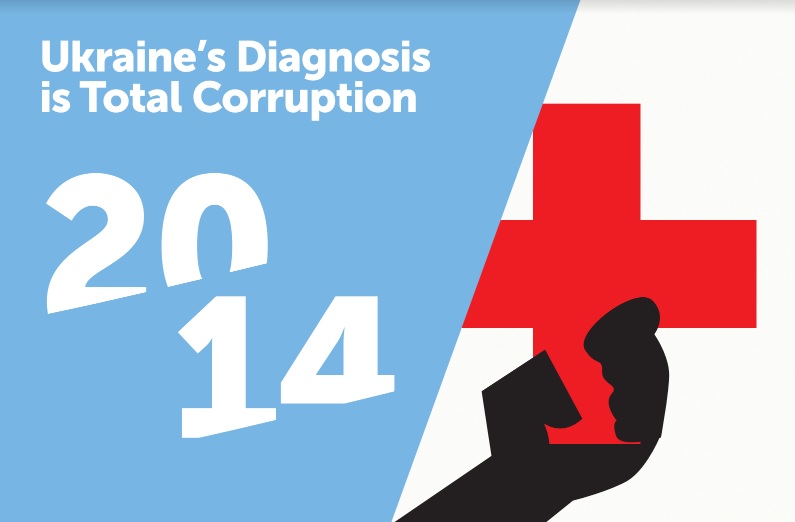 It is estimated that the Ministry of Health spent 1,2 Billion of budgetary funds inefficiently on medicines in 2014.

In its annual analytical report on corruption in the public procurement of pharmaceuticals, the team of the Anti-corruption Action Centre concluded that the previous corrupt practices in the medical system of the Yanukovych government were not eliminated. In fact after the Revolution of Dignity, corrupt practices and instances of fraud in the medical sector actually increased.

The Anti-corruption Action Centre Team monitored more than 90% of tenders in the government’s pharmaceutical bidding process in six state programs.

“In almost each one, there were substantial violations,” claims Olena Shcherban, the Head of the Legal Department at the Anti-corruption Action Centre. “The cost of each of these tenders has a dramatic impact on the life and health of tens of thousands Ukrainians. Officials earn tremendous sums annually from corrupt tenders, as this money is funneled through a network of offshore companies and intermediaries. After the change in government administration, the level of corruption in the public procurement of pharmaceuticals not only has not decreased, but rather, it has increased.”

“If earlier corruption took the form of cartel collusion of market participants and the non-admission of competitors in the bidding process, then in 2014 the basic scheme became the blocking of bidding by the same participants,” claims Oleksandra Ustinova, a member of the board of the Anti-corruption Action Centre. “In this matter, unfair bidders either outright beat their competitors or they seek the best conditions for delivery and payment of pharmaceuticals through the government.”

According to a report in 2013, pharmaceutical bids were practically not contested, while in 2014, during the period from July to October, 50 out of 110 lots of pharmaceuticals were blocked or contested by the same parties.

So for example, in 2014, Resolution №117 of the Cabinet of Ministers of Ukraine was termed as the “lobbying rule,” which allowed suppliers of pharmaceuticals to receive 100% of prepayment for their product as well as a 6 month deferral on deliveries.

As a result, medicines that participants in the government treatment program had received at the end of 2014 will only be delivered to Ukraine in June 2015. Because of this, hundreds of thousands of patients are left without treatment at all.

In the report “Ukraine’s Diagnosis: Total Corruption,” it is described in detail the common transactions between the participants and the initiators in the bidding process.

For example, the registration of prices for drugs in the special registry allows pharmaceutical companies to deliberately inflate the price of drugs.

“The owners of registration certificates, in collusion with the management of the Ministry of Health, declare inflated prices. Then, they indicate these inflated prices on their tender offers and divide the difference between themselves,” claims Vitaliy Shabunin, Head of the Anti-corruption Action Centre.

“In fact, the register of wholesale prices has become a legal instrument in the concealment of corruption and the inflation of drug prices in the market of pharmaceuticals procured by the Ministry of Health and other government agencies,” Shabunin states.

The failure of the new leadership in the Ministry of Health to effectively conduct the bidding process in 2014 has enabled pharmaceutical companies to re-register all of the wholesale prices in the registry. As a result, the state is forced to purchase medicines at much more expensive prices, as checking these prices is not possible, the report explains.

The complete version of the report “Ukraine’s Diagnosis: Total Corruption” can be accessed in PDF Format: