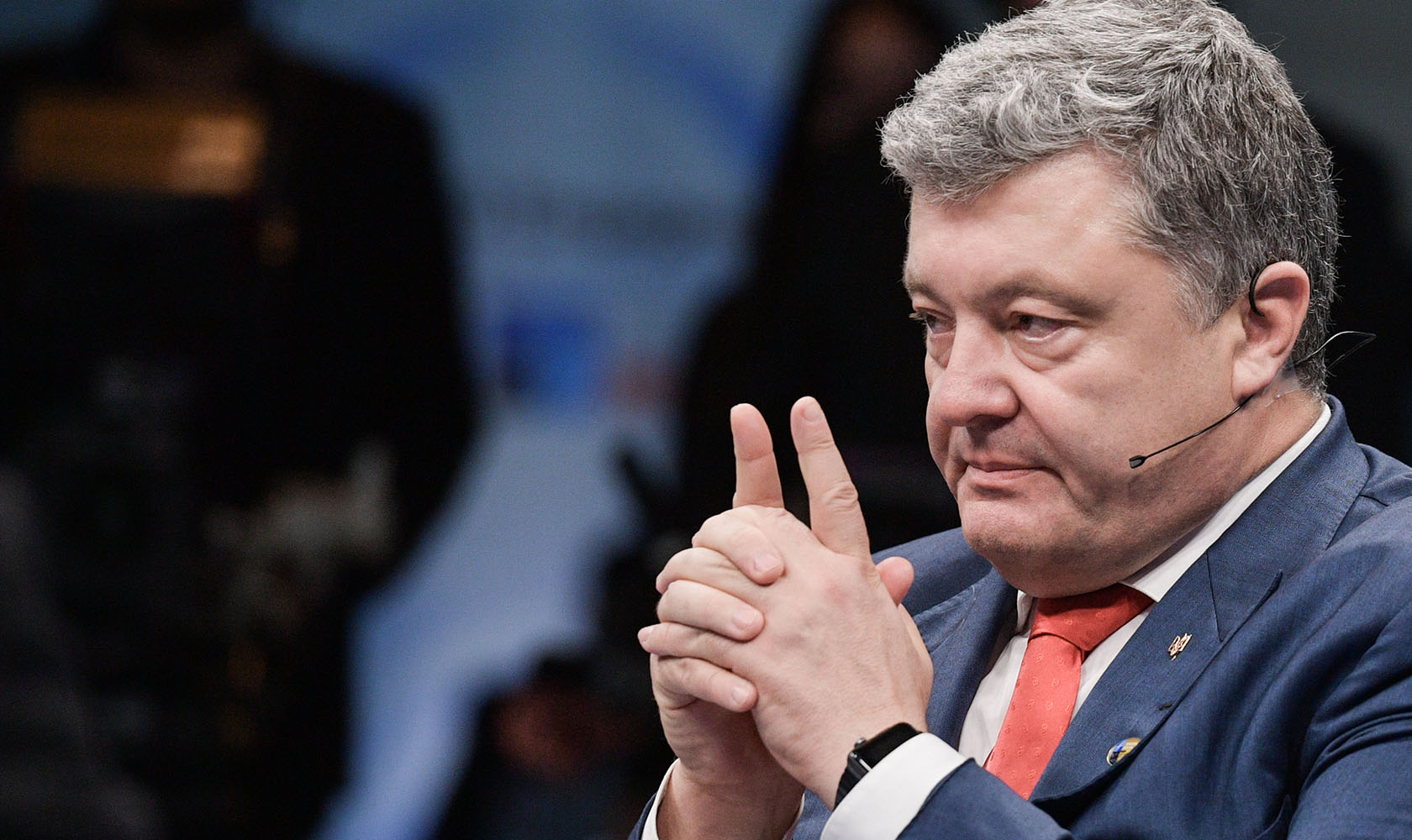 More often we hear about searches regarding top officials than about their verdicts. Cases are forwarded into “right” courts, and evidence disappears.

Mykola Romanchuk, former official from Mykolaiv, is still not jailed, though detectives found a network of underground tunnels in his house filled with gold and antiques.

Or former Deputy Prosecutor of Rivne region and a ‘part-time member of amber mafia’ Andriy Borovyk. Ironically, while trials are ongoing, he defended a thesis on “Special types of exemption from criminal responsibility for corruption offences.”

Officials who have escaped from responsibility during the rule of Yanukovych: former Minister of Justice Oleksandr Lavrynovych and his successor Olena Lukash. Member of Parliament Yevhen Bakulin is currently wanted for being a subject of “Boyko’s tower” case.

It is noteworthy that almost the only ones who have not yet managed to escape from the prosecution are persons detained in March, namely the Head of Prisoners Release Center Volodymyr Ruban and Member of Parliament Nadiya Savchenko.

Unfortunately, in other cases law enforcement officers react not so promptly and decisively. Ukrayinska Pravda tells more about the loudest detentions of top officials who, despite serious charges, are still not jailed. 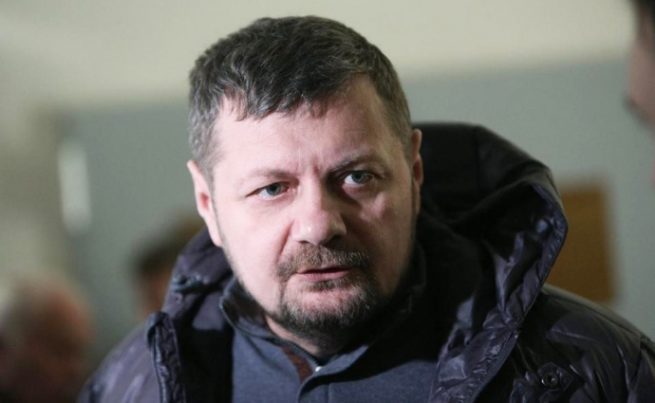 Detained: In September 2015 the SBU staff took him out of Verkhovna Rada in front of dozens of cameras

Results: The case is closed; he conducts usual parliamentary activity

“I will cover you with the help of police and the SBU. PGO is not possible so far.”

That’s what MP Ihor Mosiychuk said. In September 2015, former Prosecutor General Viktor Shokin demonstrated in the Verkhovna Rada a video from the hidden camera, where Mosiychuk demands and receives a bribe worth 100,000 UAH for assistance in business activity. At one of the episodes, MP promises a third person assistance regarding extraction at the mine. 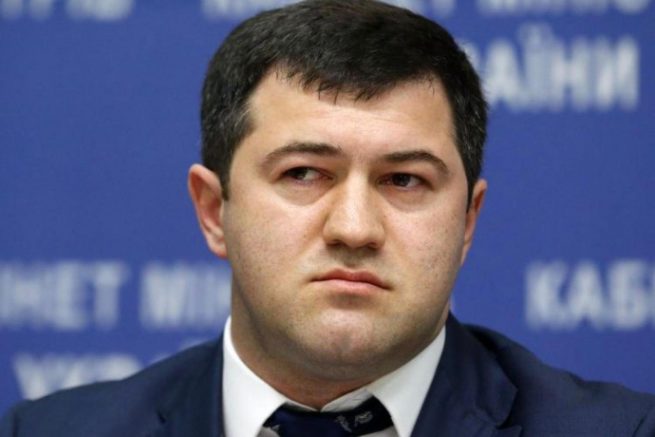 Detained: NABU detectives handed him a notice of suspicion in Feofaniya hospital

Results: Trials are ongoing; he is not in jail now and tries to be reinstated in position

Former Head of the SFS Roman Nasirov was wrapped in famous plaided blanket in early March 2017, when NABU informed him of suspicion. 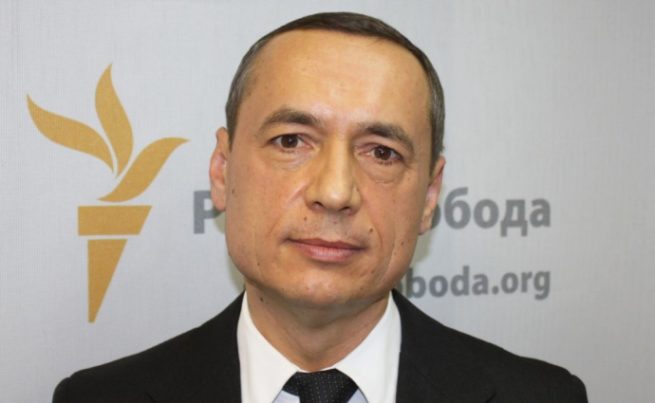 Detained: In April 2017, NABU detectives and SAPO prosecutors took him out of the building in Klovskyi Descent in Kyiv

Results: Trials are postponed; he is not jailed and regularly is the subject of journalistic investigations

Martynenko was detained on suspicion of embezzlement of money of state enterprise Eastern Mining and Processing Plant.

“State enterprise did not have the right to announce competition for purchase of uranium, but conducted it. The Austrian company won the competition, however, it was not extracting uranium. Money was transferred from the state enterprise to the company in Austria whose beneficiaries are our suspects,” explained Nazar Kholodnytskyi, the Head of the SAPO. 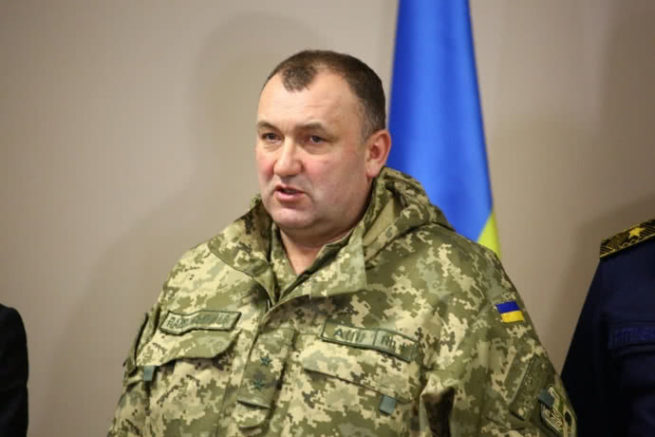 Detained:  In October 2017 by NABU detectives in Kyiv

Results: Trials are ongoing, both are not jailed; Pavlovskyi works in the Ministry of Defense

In October last year, NABU detectives detained four people regarding the case of corrupt schemes of purchasing fuel for the army. Two top officials of the Ministry of Defense were presented the suspicion: Deputy Minister, Lieutenant General Ihor Pavlovskyi, and Director of Department for State Procurement and Supply Volodymyr Gulevych. 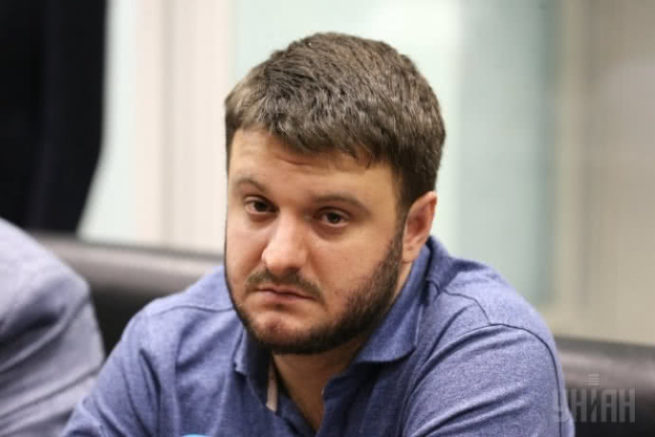 Accused of: Embezzlement of 14 million UAH for the purchase of backpacks for the National Guard

Results: The case is closed; NABU is trying to appeal it

According to NABU information, backpacks were purchased at overestimated prices, and money that the Ministry of Internal Affairs transferred to Dniprovend, was later transferred to fictitious firms. 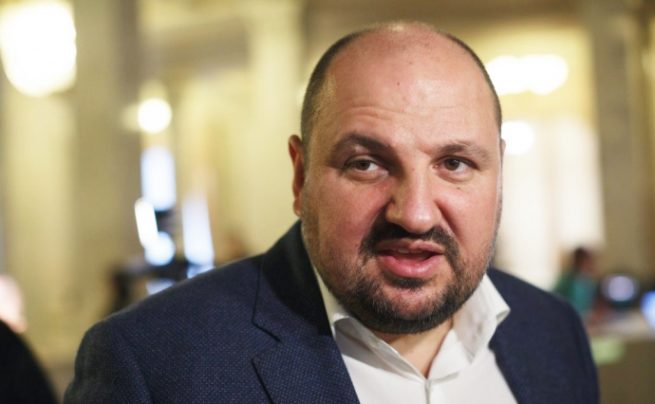 Detained: Suspicions were announced on July 13, 2017 after NABU’s special operation

Accused of: received bribes and submitted amendments in the legislation on amber extraction

Results: Trials are ongoing; both are not jailed and regularly report from Verkhovna Rada

Last summer, the SAPO stated that Members of Parliament Boryslav Rosenblat and Maksym Polyakov demanded a bribe for amber extraction in Ukraine. 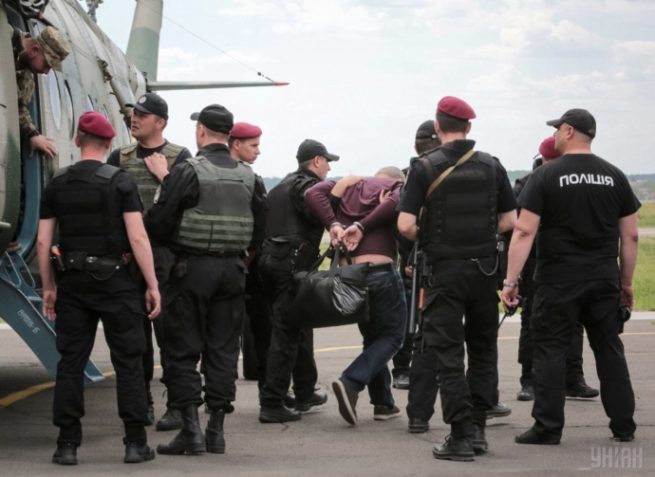 Detained: 400 searches in 15 regions, 52 suspects, detainees were sent to Kyiv by helicopters

Results: In fact, none of the subjects of the case is in jail

Airport Kyiv, May 24, 2017. There are dozens of television cameras in front of the military terminal, the territory is occupied with security forces. Military Prosecutor Anatolii Matios personally meets the detainees who are delivered by helicopters from 15 regions of Ukraine.

“This is the largest anti-corruption operation in the country”, – tells the Head of the Ministry of Internal Affairs Arsen Avakov about this day. 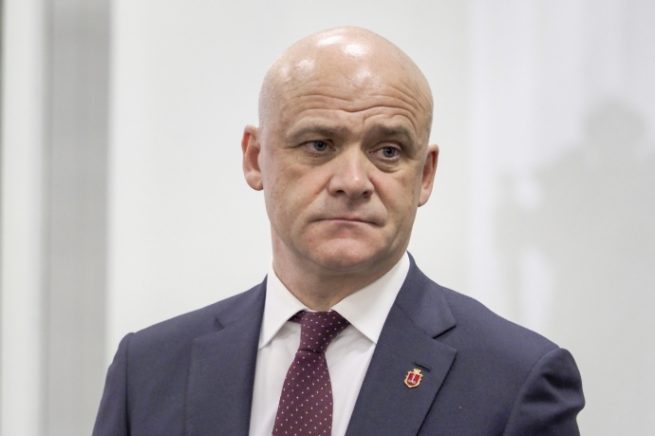 Detained: At Boryspil airport on February 14, 2018, after the return from Warsaw

Accused of: Embezzlement of property, overvaluation of works on reconstruction of roads, etc.

Results: Trial is ongoing; stays at the position of Mayor and may travel abroad

NABU suspects Trukhanov and his associates in embezzlement of property according to the scheme, which caused state losses worth 185 million UAH. It concerns the building of Odessa factory “Krayan”.

Also, Trukhanov is suspected of conspiracy with businessmen Borys Kaufman and Oleksandr Granovskyi regarding the privatization of Odessa airport and overvaluation of works on reconstruction of roads. 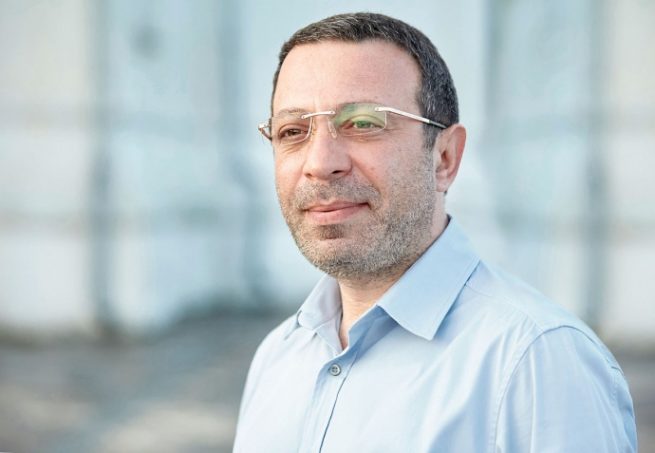 Detained: During a special operation in Dnipropetrovsk on October 31, 2015

Accused of: Kidnapping of people, theft of property, guidance of a criminal organization and appropriation of funds 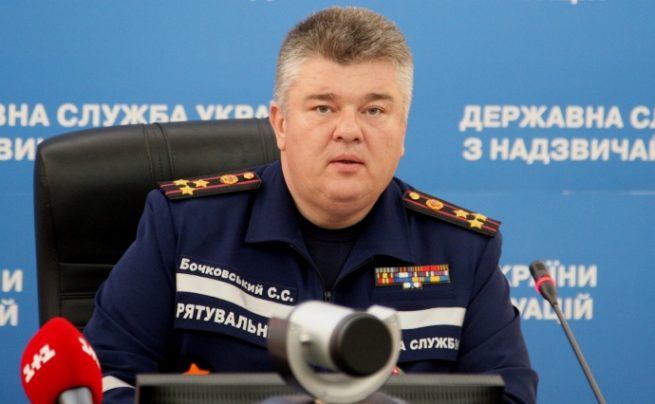 Results: Trials are ongoing; both reinstated in positions

According to investigation, Bochkovskyi and Stoyetskyi organized a corruption scheme for tender procurement of fuel.

On March 28, Pechersk District Court of Kyiv arrested both of them for two months with the right to make a bail. In a few days, former Head of the Service and his deputy paid a bail worth 1,82 million UAH each and they were released.

Two months ago, the process of creation of Anticorruption Court was launched in Ukraine. There was a hope that cases of above-mentioned heroes would not gather dust for years in loyal courts and would be properly investigated.

Euphoria of the adopted law quickly became a disappointment. The document contained an unexpected provision. It stated: appeals regarding NABU cases, which courts are already considering, will be appealed in courts of general jurisdiction, and not in the Anticorruption Court.

The law has been amended under pressure of the United States and the IMF. But society must be extremely careful and demanding. The story with amendment proves that some forces are ready to do everything to avoid punishment.

Kateryna Yesmanova, for the Ukrayinska Pravda