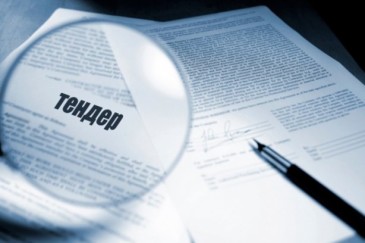 In recent years, procurements have become an experimentation ground. It figures, since it is still subject to abuse and violations…

Pardon us, IMF, so long, reforms? Myths about 3 billion worth of Eurobonds 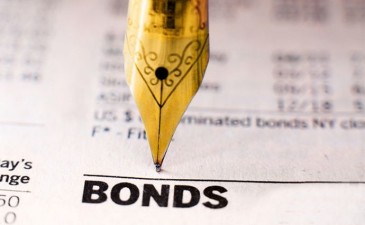 What does Ukraine issuing/placing its Eurobonds actually means? Is it good or bad? What are the risks? And, most importantly, what to do next? Answers here.

We appealed it to the State Fiscal Service of Ukraine, which confirmed dubious nature of the procurement and consequently recommended to terminate the contract.

2015-2016 years became the turning point for the public procurement sector in Ukraine. 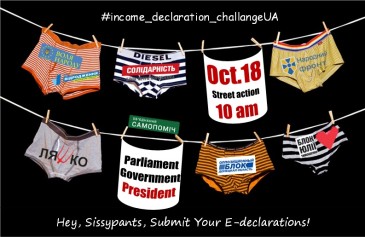 Activists to start demonstrations in front of the Parliament, the Cabinet of Ministers and the Presidential Administration: “Hey, Sissypants, Submit…

Instead of Gold Deposits, the General Prosecutor of Ukraine Detained Only Zakharchenko’s Parking Lot and a Quarter of his Houses

The Prosecutor General’s Office is still searching for other property of the former minister, his relatives, and “other people implicated in his circle.”

AntAC has launched a project about those who steal public money Anti-corruption activists have already published 230 names of state officials who were noticed in more than 300 corruption cases.